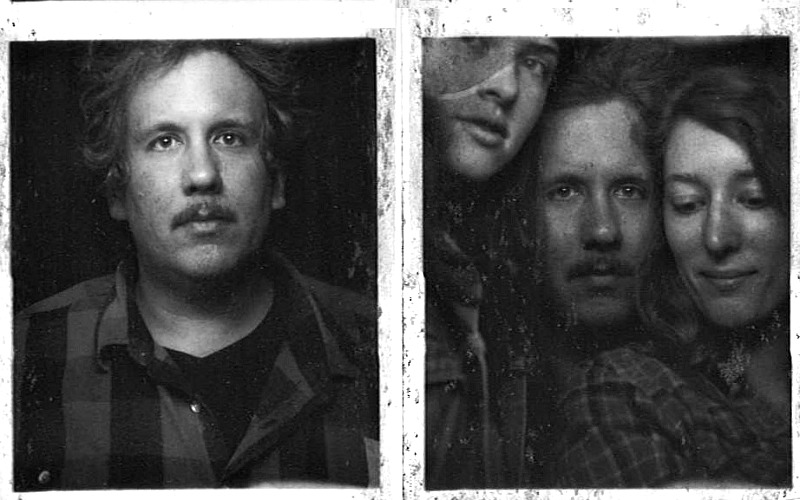 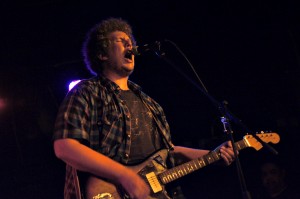 It appears that Bloodbirds do, in fact, have a second album coming.

They’re planning on releasing a new track each week leading up to the album, and released “No Trains Coming Through” late Tuesday night. The song is a thrilling, driving number that shows Bloodbirds are really stepping up their game. Heavily distorted vocals are accompanied by aggressively wailing guitars over a marching drum beat. It’s everything you’d come to expect (and want) from an ever-developing band. Watch out for that chorus, it’ll get stuck in your head in a heartbeat.

The goal is to release a physical copy of the album by late Spring (or early Summer).

Watch: Nature Boys at the Replay