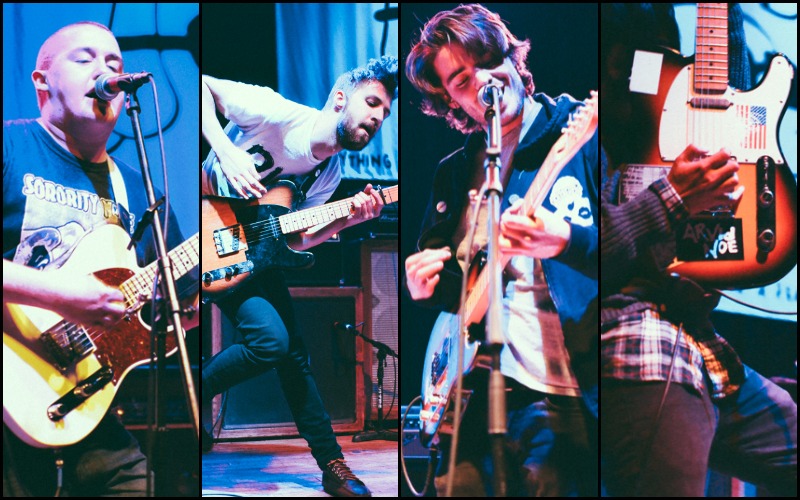 For the young and the young at heart the Granada hosted an all ages early show Sunday night with a national touring lineup. Somos, Crying opened the show and were closely followed by St.Louis natives Foxing. Knuckle Puck got the crowd moving (mostly in a stage diving sort of way) and Modern Baseball charmed us all with their precious pop punk.