Watch: Justin Klaas at the Replay

Watch: Justin Klaas at the Replay 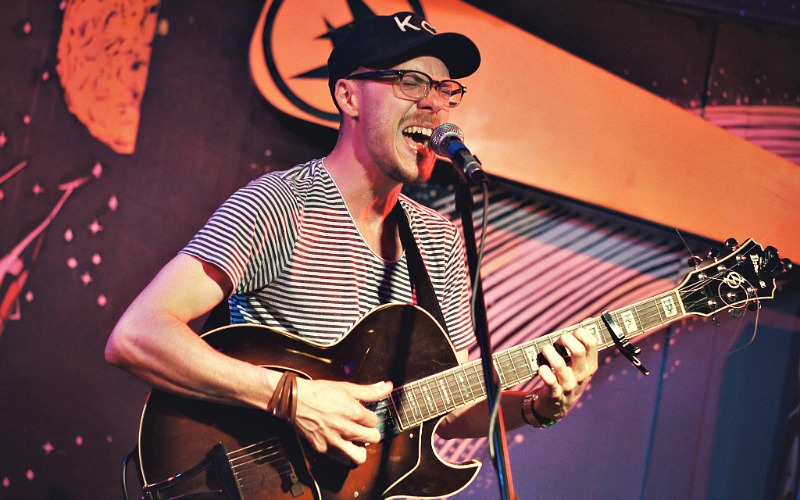 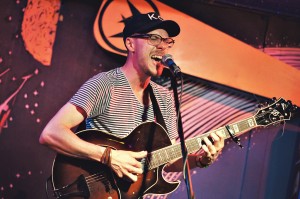 It’s always fascinating to see how time takes its toll on local musicians.

Justin Klaas is arguably one of the better singer-songwriters to come out of the area, but limited himself to smaller shows during his time in Lawrence. Nine months ago, he moved to Chicago. On Wednesday, he returned to Lawrence somehow armed with a wealth of experience and know-how. His talent grew so much, it’s as though he had gone out and seen the world. His performance was solid, he hit high notes we’d never heard from him before, and there was a new maturity about him.

Here’s Klaas performing a brand new song, “Dirt.” It’ll be featured on a new album out this November.