The Tontons are full of Lawrence love

The Tontons are full of Lawrence love 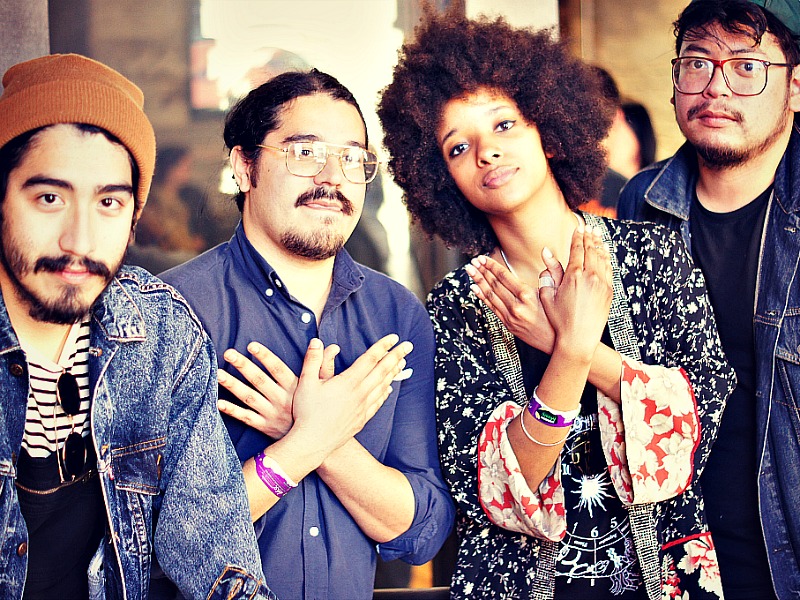 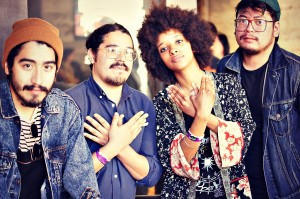 The Tontons may be one of the most popular bands in Houston, but Kansas may as well be a second home to them. When we caught up with them at SXSW, they were sporting LFK stickers and plenty of Sunflower State love.

In fact, three of their first stops on their upcoming tour are in Kansas. They’re hitting the Replay on Wednesday, April 2, before gracing the Wichita Orpheum Theatre on Thursday and finally Middle of the Map Fest on Friday. The band says the reason for all the Lawrence love is the fact that the scene has been hospitable. “We love Lawrence,” says spunky frontwoman Asli Omar. “People are really chill, everybody we’ve ever met there has been so receptive and more than willing to help.”

Even in Wichita, fans have offered to protect them in dark alleys behind venues. But this weekend, they’ll be one of the many sought-after bands gracing big stages at Middle of the Map Fest. Their live show is not to be missed, featuring unfathomable vitality and stamina. They keep that momentum going, because they feel it’s what they were meant to do. “It’s easy to be passionate about what you love,” says Omar. “It would be really boring if we got onstage and hated what we did every night… we just love what we’re doing.”

You can expect lots of new material off their latest album, Make Out King and Other Stories of Love.” Here’s a snippet of what you’ll see this weekend when the Texans call Kansas home for about a week. The video for “Veida” features clips compiled from their tour last Fall.

Peelander-Z wants you to dress up and bring them BBQ