Sleepy Sun and Psychic Heat pair together for perfect performance

Sleepy Sun and Psychic Heat pair together for perfect performance 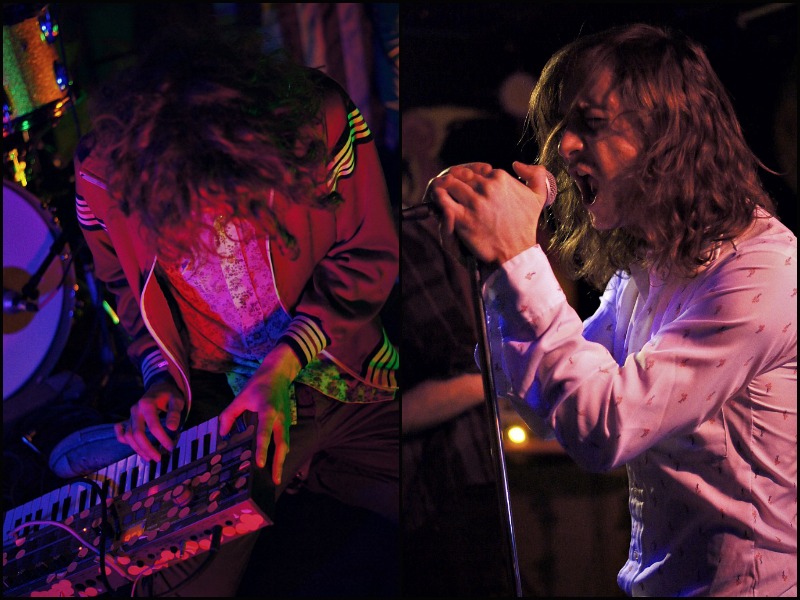 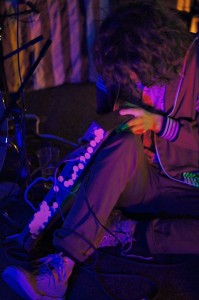 There’s just something about Psychic Heat that is so thrilling. The Lawrence band is fairly young, but it feels like they place a show at least once every other week (primarily at the Replay). The fresh-faced psychedelic rockers couldn’t possibly come off as more experienced under those glowing blue and green lights they drag with them to each show, and Lawrence can’t seem to get enough of them at the moment. When Psychic Heat hits the stage, audiences are smitten.

Now, add Sleepy Sun to the mixture and you have one of the most electrifying performances of the year. You couldn’t have asked for a better pairing for a mid-week show. 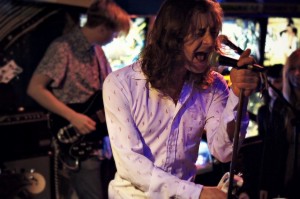 The crowd was already in a bit of a tizzy over anticipation of the popular band’s performance, and by the middle of the first song it felt like everyone at the Replay was going at it full speed ahead. Maracas, tambourines, and long locks of hair flailed all about the stage, while the audience became a bubbling sea of bobbing heads. The versatile musicians in Sleepy Sun delivered one of the most spot on performances the Replay stage will see this year. In fact, it almost felt like we were watching what Psychic Heat might become ten years from now.

Scroll past the photos for video of their performance.

Review: Shy Boys - “Keeps Me On My Toes” Single