Album Review: Hidden Pictures – “Where Does the Story Go?” EP 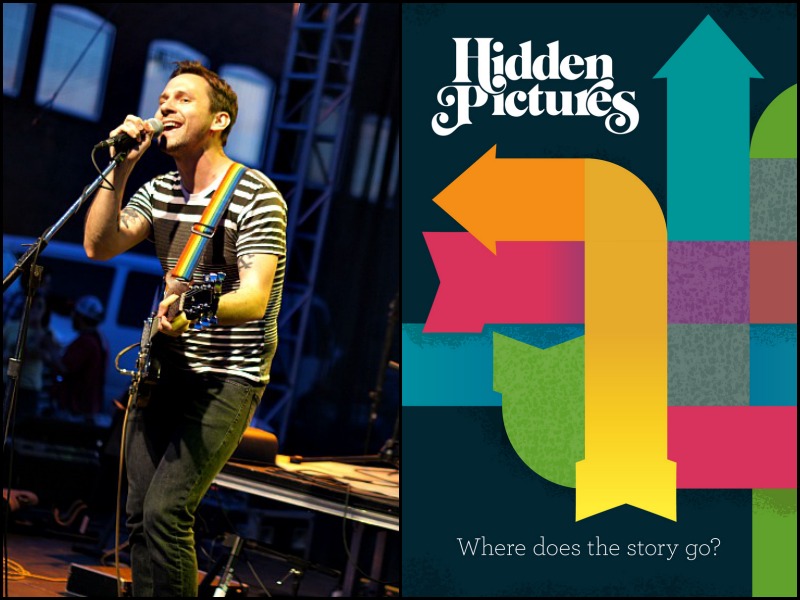 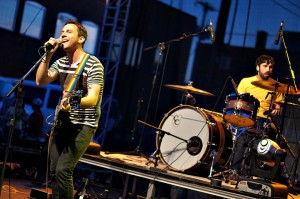 In June I wrote a review for Sister Wife, a three track EP from Hidden Pictures. I ended the article by saying “it’s a great tease for what’s next from the band.” Little did I know that Hidden Pictures would be venturing in a new direction (Richard Gintowt is leaving for the West Coast) and as a parting gift have released another three track EP.

Where Does the Story Go? begins with the title track, a melancholic, sweet song with an excellent guitar open. The keys provide a lovely addition to a thrilling bass line and superb drums. It’s a track filled with genuine lyrics and a matching instrumental that gives its fire. “Moving Out” is a pure pop break-up letter; Claire Adams’ vocals match Gintowt’s as the couple in the song splits. They get stronger as the musical relationship falls apart. The last track, “Second Shadow” is a fantastic farewell for this band.

Where Does the Story Go? is a short goodbye, and maybe I’m just being nostalgic, but that makes it all the more powerful. Hidden Pictures leave us with a longing for just one more word, but they’ve already gone. All that’s left is the wonderful memory.

Favorite Track: “Where Does the Story Go?”