Wrath and Ruin’s Reign of Terror

Wrath and Ruin’s Reign of Terror 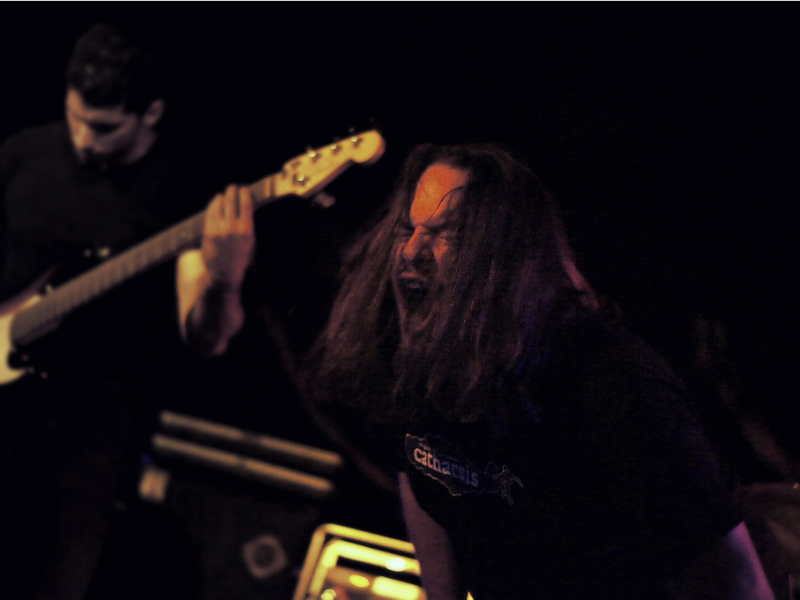 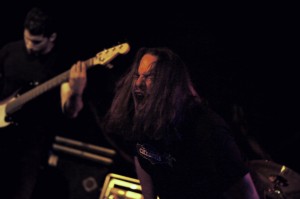 On Saturday night, the Bottleneck hosted a memorable night when they invited five of the most vicious metal bands in the area to the stage. But it was Wrath and Ruin’s explosive set, their first at the Bottleneck, that truly put fear in your heart.

Wrath and Ruin wreaked, absolutely wreaked, havoc on our eardrums. It was an impressive feat. Within a split second, we were fumbling around for our earplugs (something we rarely reach for). The alarming opening song, a new track, was a lengthy preview of things to come from this incredibly talented (and frightening) band. 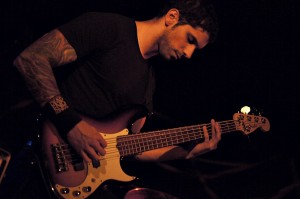 Just the frontman’s stance alone is enough to intimidate even the most seasoned metal head. He lurches forward on one powerful leg, protruding an epic and awe-inspiring growl into the air while slowly bending forward. It was delightfully terrifying. The frantic shredding from the guitars leave you in a dizzying state of astonishment, and that constant eerie synth left you uneasy. It’s also hard not to admire the force behind the drums. Wrath and Ruin is a band best served gut-shaking, soul-rumbling loud. 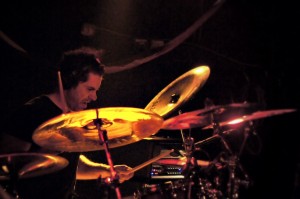 You may remember our fondness for Wrath and Ruin’s last album, Mouth of Oblivion. The boys are now back in the studio and pulling out yet another impressive set of tricks, including a session where they recorded the drums at Liberty Hall. If the album is anywhere nearly as impressive as the new track they debuted at the Bottleneck on Saturday, we’re in for a real treat.