Mumford and Sons say goodbye (for now) in Kansas

Mumford and Sons say goodbye (for now) in Kansas 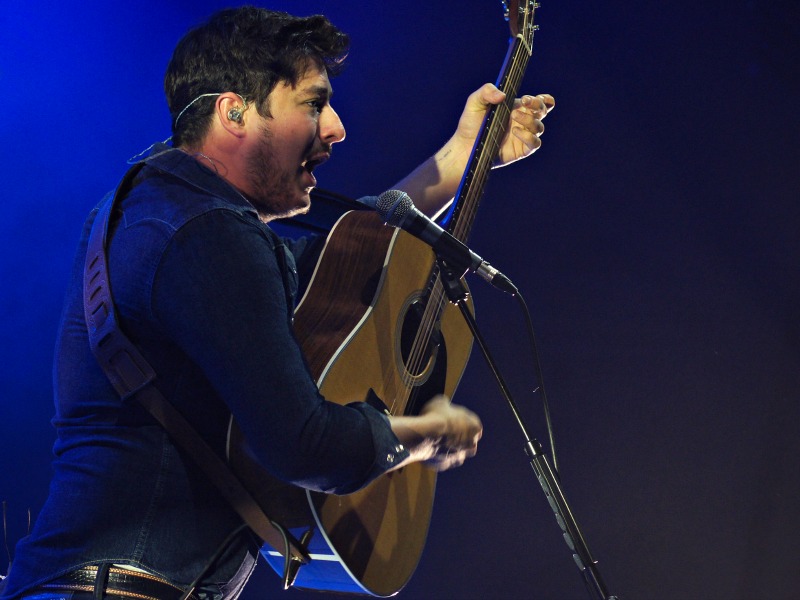 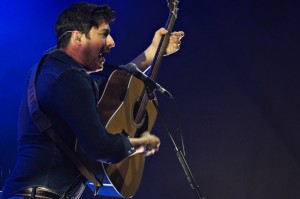 On a chilly Friday night, it was beards, fishtail braids, caps and suspenders as far as the eye could see when Mumford and Sons played Cricket Wireless Amphitheatre. The sold-out event was a special one, seeing as how this was the final night of an incredibly lengthy tour for the band. The folk rockers decided to end on a high note and announce that they were going on hiatus. “We’ve basically been touring nonstop for the last two albums,” said frontman Marcus Mumford. “After today, we’re going to stop touring for… a while.”

Despite being a rescheduled date (it’s much better seeing Mumford and Sons in the Fall as opposed to the Summer anyway), it was touching that the band decided to end their time on the road in Kansas, to “finish it all in the very heart of America,” as they put it. There were sentimental moments, plenty of horsing around between members of the band, and you can bet there were loads of sing-alongs. 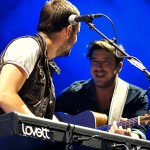 Shows of this magnitude can be intimidating, but families traveled from neighboring states with children ranging from very young to almost-out-of-the-house, staking spots at the very front for Mumford and Sons’ last show in the U.S. One family we talked to traveled from Denver and stood their ground for the top spot starting at 8:00 a.m.

Johnny Flynn and Mystery Jets opened up the evening, providing plenty of upbeat folk sounds while impressing with a wide range of instrumentation. The two bands joined Mumford and Sons for an Encore and covered Bruce Springsteen’s “Atlantic City” before bowing out for a well-deserved (and indefinite) break.