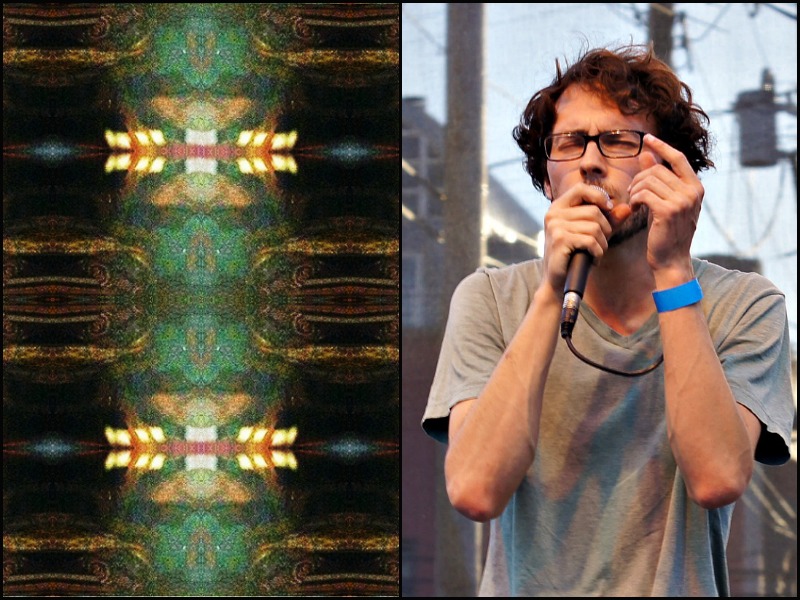 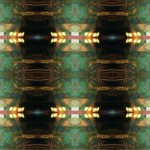 Has your summer not been surreal enough for you? How about bizarre? Could you use a bit of the peculiar in your life? Say hello to Honey Feather, the five track EP from Beaded Hall (better known as Andrew Frederick of OILS and CS Luxem fame); it has the just the right dose of weird waiting for you. Beaded Hall is a realm of sharp noises, sparse guitar, dark drones and yips and yells from Frederick. He slides between the brief (“honey feather” and “ahhhh”) and the slow burn songs (“silence generates” and “the feather fold”) with no warning, leaving you constantly guessing what’s next. 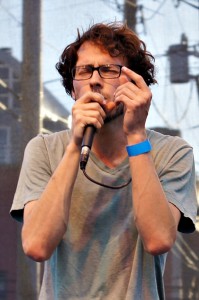 Beaded Hall is all about the experimental and strange; Frederick borders on the psychedelic already with OILS, but this project cannot be compared to… really anything. He lets his guitar communicate, with sparse lyrics intertwined. Beaded Hall is an ambient adventure. The songs have a certain delicacy as if they may disappear at any time. You’re afraid to disturb them and that’s what is most impressive about Honey Feather; nothing can interrupt it. You wait willingly for his first word on “silence generates” or the plucky guitar to burst apart on “I have been.” He builds the tension to a terrific climax over four tracks to lead to the somber “the feather fold” with it’s minimalist charm and great repeating lyrics (“I would tell you but I just don’t how…”).

I believe that Beaded Hall is the place where all of Frederick’s experiments flourish and roam free. If Honey Feather is our invitation to visit, then we should accept.

Favorite Track: “I have been”

Editor’s note: See the live debut of Beaded Hall this Friday at the Replay. You can RSVP to the event here.