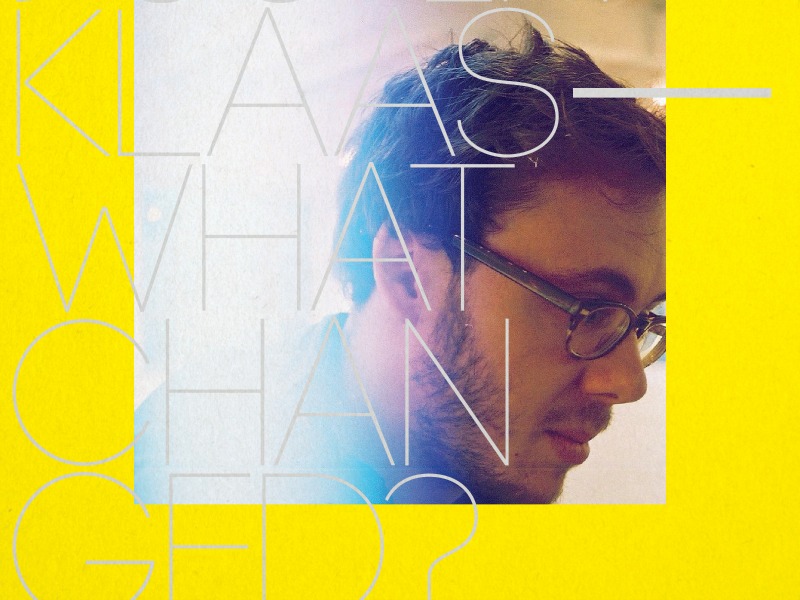 Justin Klaas is a workaholic. The guy doesn’t rest as far as I know, constantly releasing material (just look at the EPs and singles he recorded last year) and he’s already released an EP this year! Now he has put out the brief, but powerful LP What Changed?, a record that lets his pop sensibility flourish and still maintain a brooding, mysterious aura. 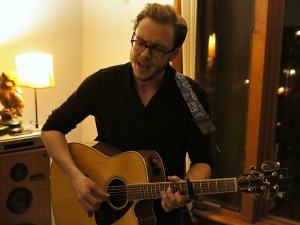 His voice has that gruff beauty I’ve mentioned before and it’s surrounded by an array of instruments, of which he plays them all (except drums and lead guitar on one track, according to the liner notes). The production deserves as much praise as the songwriting does. Klaas composes the record in such a way that nothing is left to chance. Even the subtle, nonchalant moments have been placed there with a purpose; he doesn’t waste his time or yours. Even in its short time span, What Changed? features a grace that is hard to find.

The records starts on a quiet note, with the first of two instrumental tracks. “Preface” is an ambient tune, serving as a guide into the album. It relaxes you and almost insists that you take a breath/get ready. When “Give It Up” starts, its elegant pop is enough to knock you down. Klaas’ voice cheers in the first lyric “Give it up to the one that you thought you would be” and from there, pours out his heart on a track that conveys both regret and pleasure. The rhythm guitar hums while he serenades you on “Wait Here,” a terrific song with a lo-fi mellowness; it just disappears like a whisper as it concludes.

It’s great hearing “When We Compare Ourselves” as a polished track with a full band sound. The track was a stand-out on the Odds and Ends EP and it becomes even more grandiose on What Changed? The second of the instrumentals, “Moonlight,” feels like it belongs on a film score; a celestial track that I can picture playing over a dark landscape. The rock ‘n’ roller “Gleam” lets Klaas get rough; going full blast as the relationship he describes falls apart. His singing turns into a moan, right as the song/album ends. That pain sticks with you as you sit in silence.

The album is filled with catchy tracks that show us the Klaas bait and switch. Just as you start singing along to the pop influenced indie-rock, the melancholy lyrics hit you. Less experimental than the Odds and Ends EP (but in the best way), What Changed? is a tight record with a charming spirit. A terrific combination of delight and sorrow, Klaas hooks you and you don’t want to let go.

Favorite Tracks: “Give It Up,” “Inhalation Kept You Young,” and “Gleam”