A farewell to a Lawrence powerhouse: Mansion plays final shows

A farewell to a Lawrence powerhouse: Mansion plays final shows 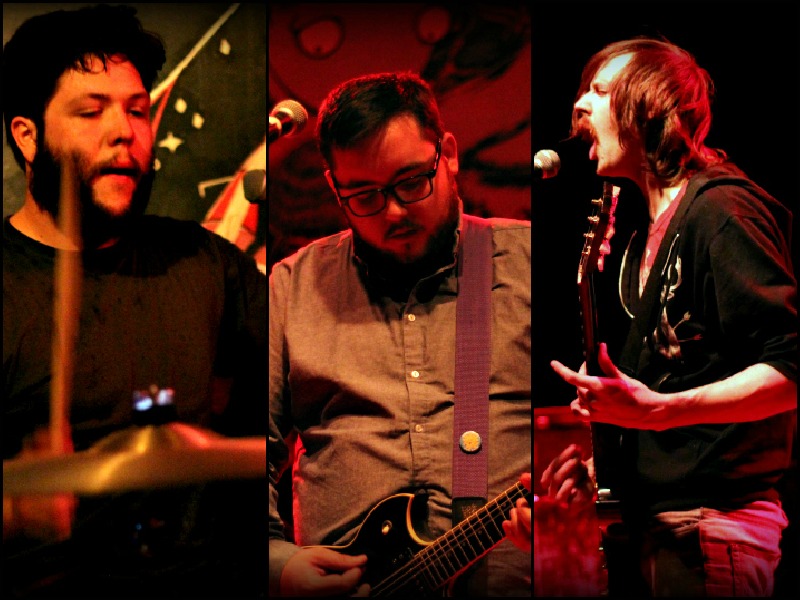 On Saturday, October 20th, Mansion played two final sets. One at the Granada, opening for Converge, Torche, Coalesce and Kvelertak, followed by a “secret” set at the Replay Lounge with The Cast Pattern (featuring the return of vocalist James Savage).

This is Lawrence, Kansas. We’ve got a lot of musicians and a lot of bands. But every so often, there is one that comes along unlike any I’ve ever heard. Mansion is one of those bands and I am sad to see them go. Pun intended, Mansion is a powerhouse… A juggernaut, both an immovable object and an unstoppable force. Their typical set was a marathon session of a seriously epic nature. A chorus of three guitars, bass and drums, slowly building upon one another until they reach a level that nearly brings the walls down. It’s like the soundtrack to a lone hero’s last triumph over evil.

And despite all the power that erupts from Mansion, the songs always maintain a very positive vibe which I feel can only be attributed to the personalities of the five musicians in this band. Every encounter I have ever had with any of these self-proclaimed “Oklahomies” has proven them to be some of the nicest, kindest humans I have come across in the music scene. I am very honored to have been a part of this duo of farewell shows. As mournful as the passing may be, Mansion will live on in my memory as one of the best Lawrence bands I have ever had the pleasure of listening to.