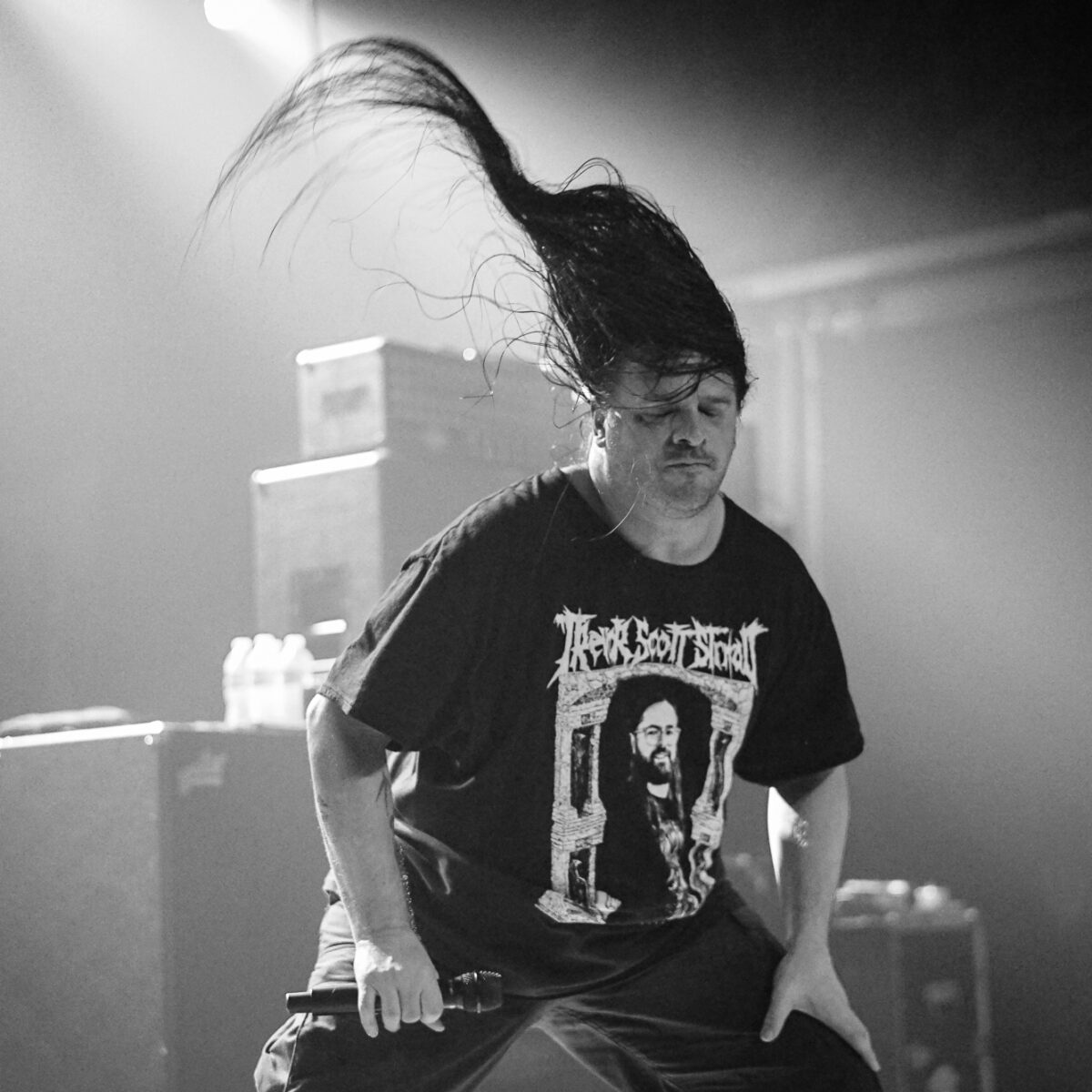 Saturday night was for the headbangers. If you were up for George “Corpsegrinder” Fisher’s challenge (and taunts) to out-headbang him, you likely felt it the next morning ya old crusty fart (let’s not kid ourselves on the age of the fans here). The massive metal lineup at the Granada was a dream for those who partake in the brutal. With Sweden’s Dark Funeral, and New York’s Immolation and Black Anvil all on the bill, it’s no wonder the show sold out quickly (the line was still to the end of the block well into the second act).

The Top Ten most badass things we saw from touring bands