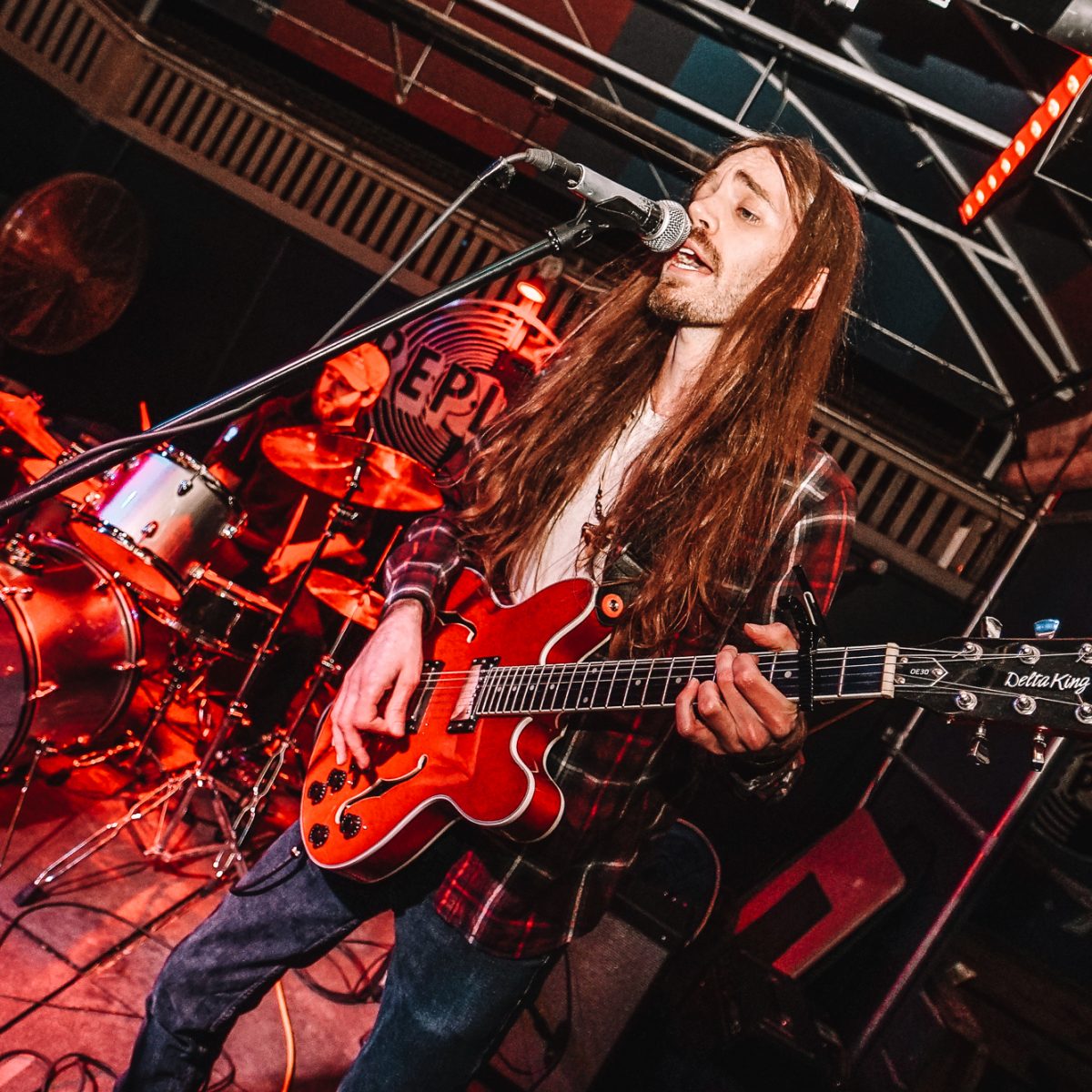 FacebookTweetLinkedInPin
One of our favorite acts to watch in 2022 is ending it in style. After releasing the very catchy “I Don’t Wanna Know,” Flash Floods has just leaked a second track off their upcoming release called “Don’t Take Advice.”

Additionally, they have a big album release show planned for the end of the month at the Bottleneck. On December 23rd, the trio will perform alongside Christina Graves and Tyler Gregory for an ugly sweater party. If you’re looking for a little holiday jamboree with the self-proclaimed “y’allternative” band, this is it.

Flash Floods has consistently been one of I Heart Local Music’s favorite live acts over the past year. Their live presence is peppy and entirely likable, a bit of a stark contrast from the laid back and good-natured demeanor of their sound. In a world of noise and rising tensions, Flash Floods is the calming breath we need in our day. We have failed to find one single thing to dislike about this band, which is why we named their previous single one of the top five releases of the year on KKFI this month.

You can listen to the latest track below, and check out the band on Friday, December 23rd, at The Bottleneck.