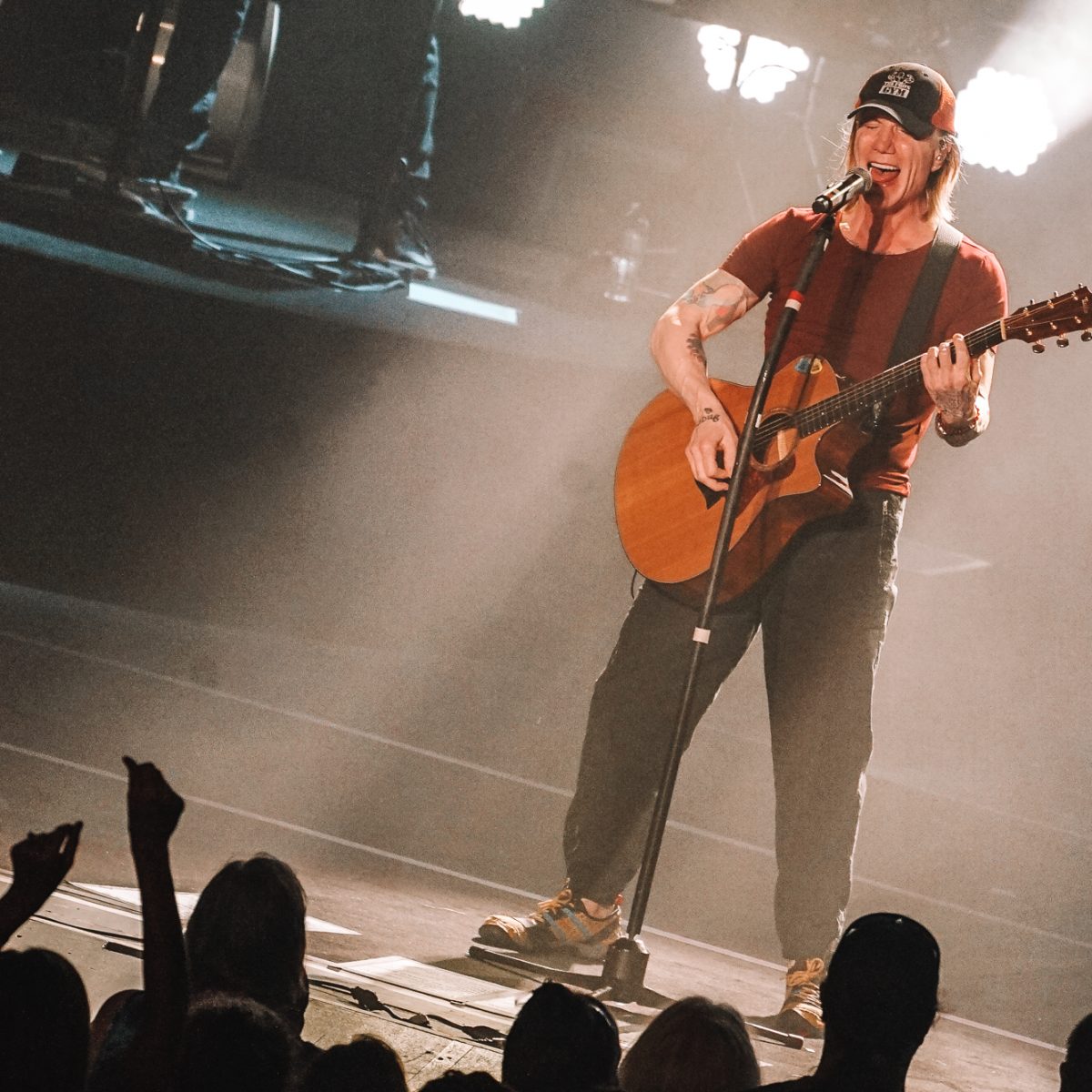 Pre-pandemic, we can recall Goo Goo Dolls making it to Kansas City just about every year. Now, after a couple of years off from the pandemic, the band made an enthusiastic return on Monday night, this time to the Starlight.

Rzeznik went solo for “Sympathy” and “Name,” where the band eventually joined him onstage for the second half of the song. On the heels of new release Chaos in Bloom, the band dug into some newer songs (which sees a return to their garage rock roots), opening with “Yeah, I Like You” before turning to “War” mid-set. But for the most part, the band stays true to their fans, reaching into a wide-range of their decades-long discography while appealing to fans from every step of the journey.

Texas-based Blue October opened the show. Like their tour-mates, the band also sports several hits spanning several decades, and fans were quick to jump up in the aisles and dance.