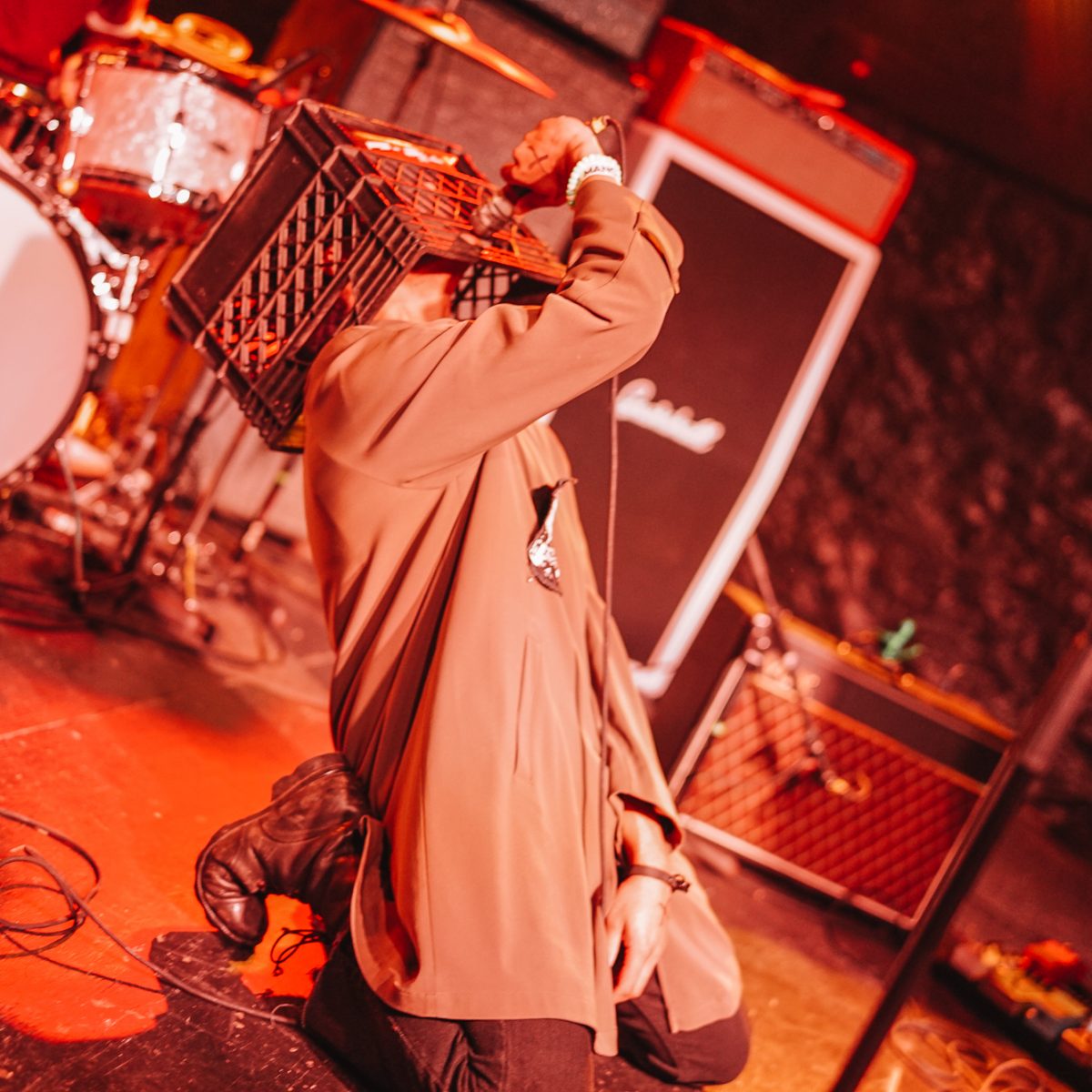 Friday marked the start of Manor Fest, a weekend-long event that helps raise funds for Manor Records’ new nonprofit location in Kansas City. The label built two weekends of stacked lineups using only local bands, with the first weekend landing in Lawrence and the second in Kansas City.

A wide array of bands took the stages at the Gaslight, The Bottleneck, and the Replay. But it was Dunes Day’s set that stood out the most to us. They’re energetic, fresh, very good at what they do, and woke that audience the hell up (and aren’t we all just so sick of dream pop anyway?). The cherry on top was that the set landed on a release day for the band.

It’s also worth noting that Kirstie Lynn and Galen Clark had the Gaslight eating out of the palm of their hands. Lynn is quite charming when she wants to be, and she likely won over dozens of new fans that night.

Manor Fest rounded out the night at the Replay with highly energetic sets from both Cuee and Approach, while No Magic dazzled with their stage presence and Eggs on Mars provided one solid riff after another.

You can peruse the rest of Friday’s lineup below. Photos by Fally Afani and John Knepper.