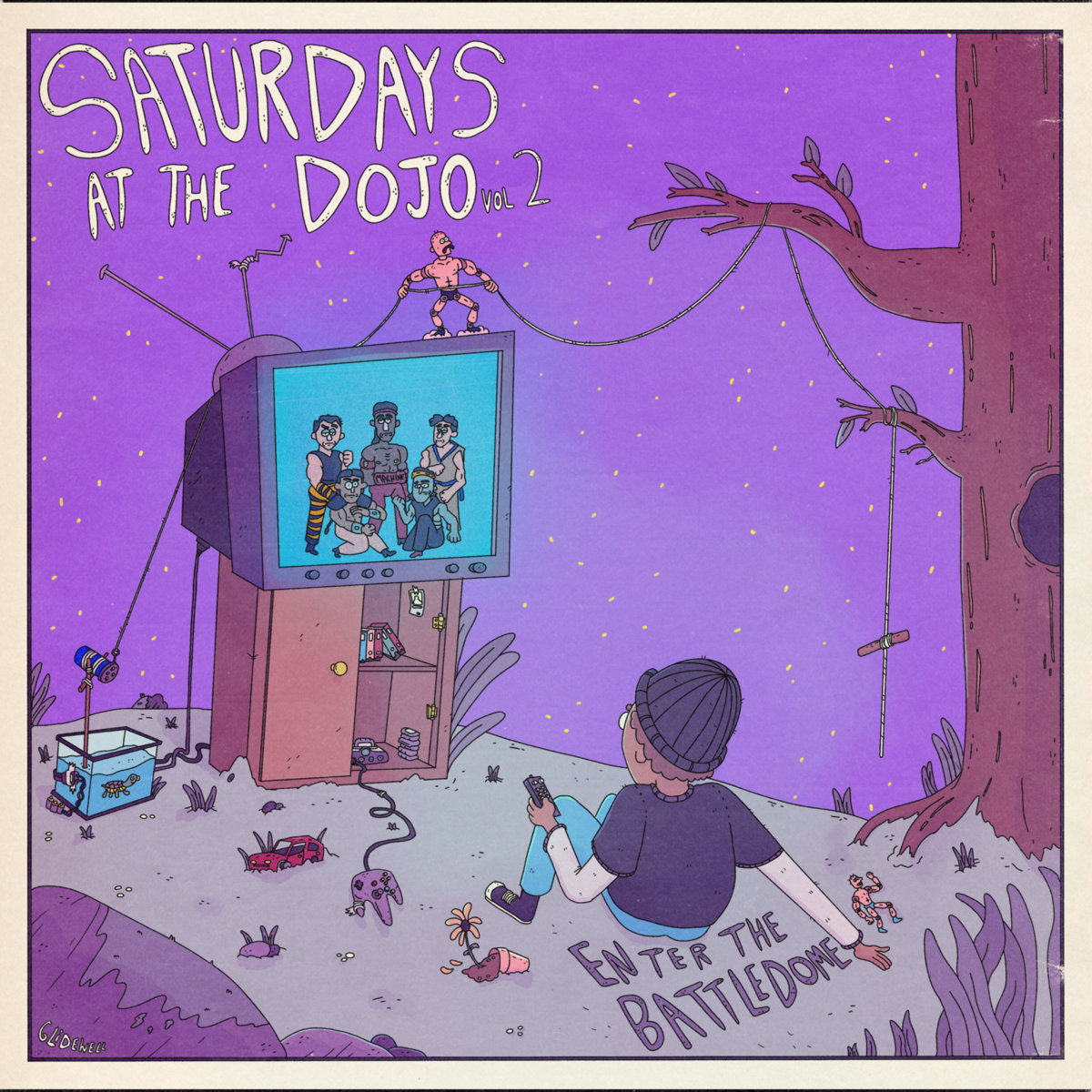 One of the more promising rap acts we saw over the last year was Brotha Newz. When we saw him hit the Replay last fall, it was his storytelling ability and knack for connecting with the crowd that left us expecting bigger things to come out of the Kansas City performer.

Now, he’s releasing his second album in dedication to a show he grew up obsessed with (and you may have, too). “WMAC Masters was a show in the 90s that used real martial artists to depict a fantasy competition vying for ‘The Dragon Star.’ Each week different characters competed in matches to earn key symbols for their Dragon belt,” David “Brotha Newz” Muhammad notes. Clips from the show are sampled throughout the album, and Muhammad recalls that a lot of his upbringing centered around the craft. “The first Saturdays at the Dojo release was inspired by various martial arts films I grew up watching… I grew up obsessed with martial arts. Still am! My father owned a dojo and I’ve spent my Saturdays there my entire life! Today I help run the dojo and teach classes. So, the inspiration for these albums come from a real place.”
Albums and EPs that focus on a theme are becoming more prevalent in local artists, and Muhammad says it’s important to rely on those themes to connect with listeners. “I think thematic/concept albums bring a level of focus to the art. It ‘focuses’ the sound and the intent of the music. From the album art, to the videos, to the music itself, all of it works together to bring the narrative,” he says. “We live in a culture of microwave art. Everyone wants to make something that is easy to digest and quick to rise. Instead, concept albums provide people with the space to slow down and have a greater experience with the work.”
You can listen to the album, and watch the video for his latest single, below: