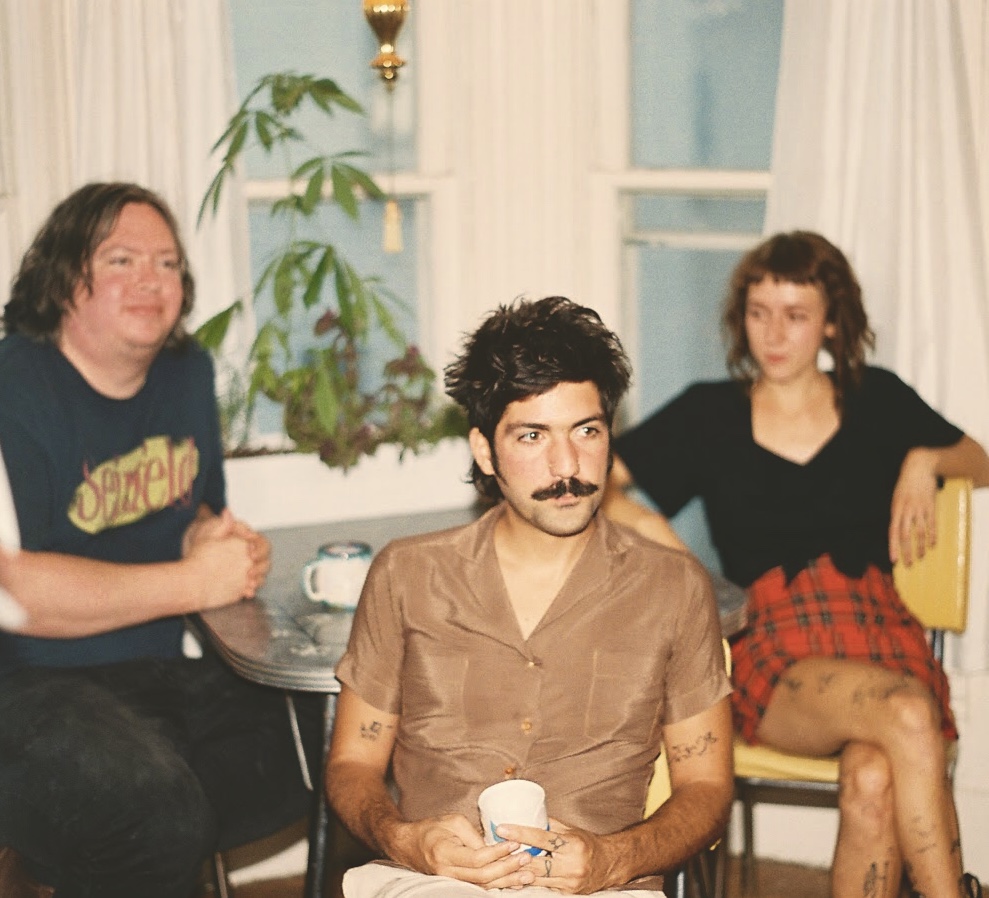 We’ve stumbled upon the perfect track to transition from a lazy Summer to the cozier seasons.

Mellow soothe-core group Blanky, known for their hazy and sentimental numbers, just released a new music video for “No Summertime.” Anthony Cunard, along with Thighmaster’s Max Yoder and Max Smith, develop a sound on “No Summertime” that’s pacific in pace and easy on the ears (and the heart). The sepia-saturated video, shot by Edward Madill, features a lot of familiar scenes for those of us in the Midwest— back roads, trains, an old Buick…. All spliced with scenes of band members frolicking about (in Kansas, we call that a windless weekend). But it’s the wavy guitar’s copacetic nature that’s sure to have any listener cueing up the track over and over again.

“No Summertime” is the first single off the album of the same name. Though this is Blanky’s second album, it’s the first to come out since signing to the ever-popular Manor Records. You can learn more over on the band’s website.