It’s hard not to feel a little downtrodden when, one by one, everything you love starts disappearing. The NCAA and NBA events are some of the events that hit the hardest, but here’s the thing. Basketball gets cancelled. Live music just gets postponed. A lot of the tours we were expecting to stop by in March and April are now just coming by at a later date. So fear not, friends. October is going to be LIT.

We’re going to try to keep this list updated, but here are the events we’re keeping track of so far that will likely happen at a later date.

March 19: Om at the Bottleneck

March 21: CW Stoneking at the Bottleneck

March 21: City Morgue at The Granada

March 23: Deafheaven at the Granada

March 30: Dan Deacon at the Granada

April 8: We Came as Romans at The Granada

The Jazzhaus is closed until further notice, so all Jazzhaus events are on hold.

March 14: The Life and Times of Dexter Gordon at the Lawrence Arts Center

March 14: Bear Hands at the Bottleneck

March 19: Lil Mosey at The Granada

March 22: The Acacia Strain w/ Rotting Out, Creeping Death at the Bottleneck

March 31: KAYZO at the Granada

April 8: Thy Art Is Murder at the Bottleneck 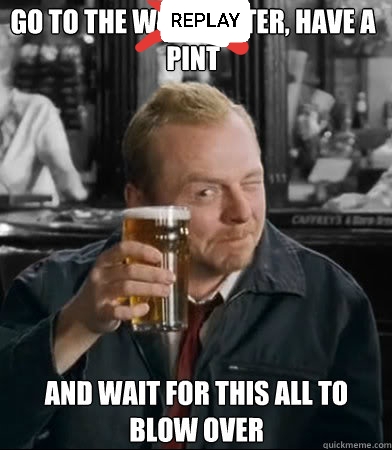 The Granada released a statement on measures they’re taking to keep their shows safe. You can read that here.

Needless to say, all the venues and promoters in town are working their hot little tushies off right now. Don’t be surprised if you inquire about an event, and it takes a little while to get a response. Be nice to the people who stand to take a temporary hit. And honestly, if local musicians start live streaming their performances, throw some support their way and tune in.

Out: Big festivals in places that aren’t Lawrence.
In: Local shows in Lawrence with less than ten fans (and no more than one or two crust punks).

Stay strong, friends. Music will come back to our stages before you know it. Also, wash your hands, geez.