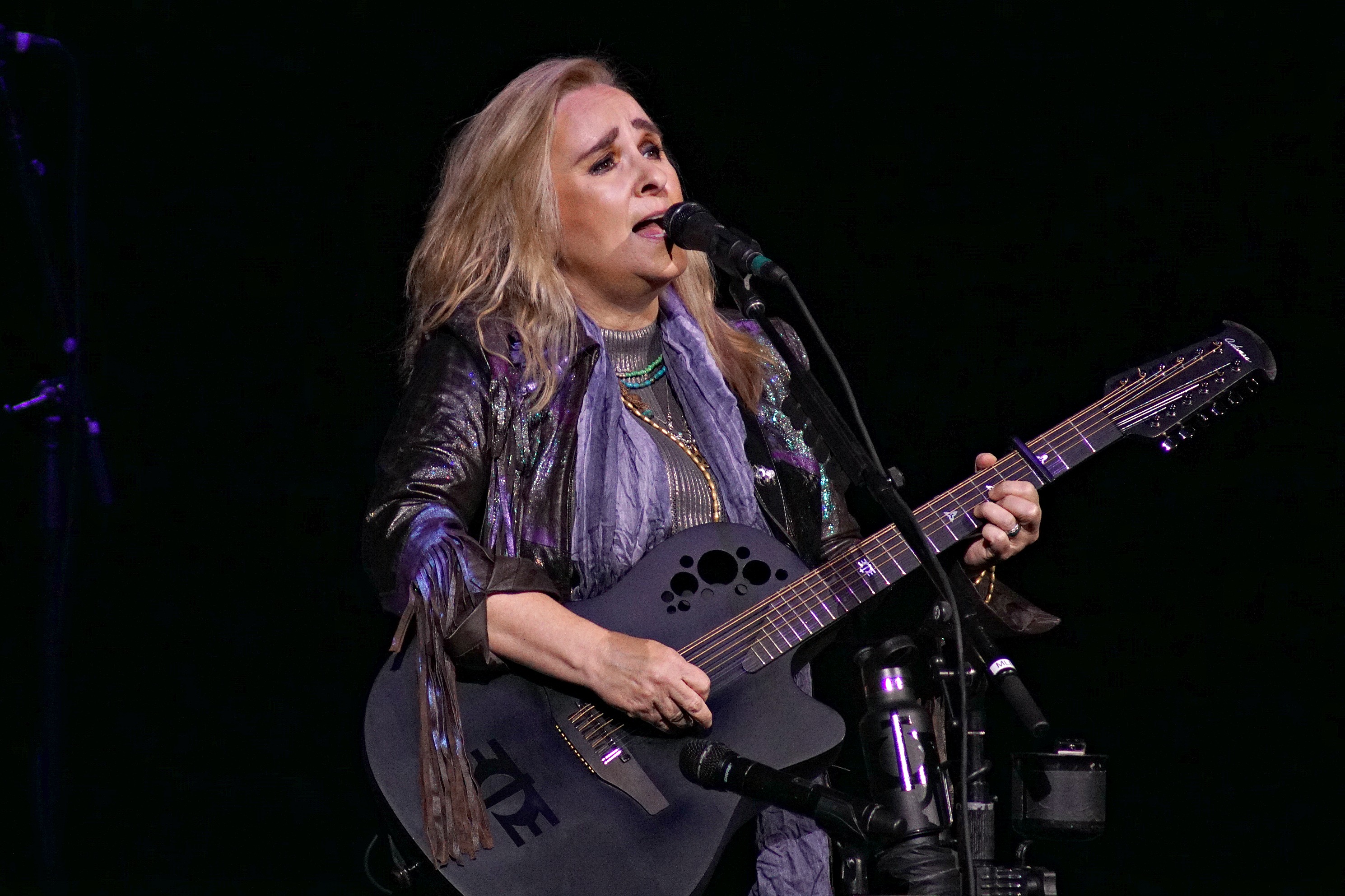 Melissa Etheridge was happy to be back in her neck of the woods. The longtime and Grammy award-winning artist grew up just down the road in Leavenworth. But on Sunday night, she took the Lied Center stage and performed in front of a nearly full house. “It’s good to be back in Kansas, my friends!” she yelled while triumphantly raising her fists in the air.

Touting new songs off her recently released The Medicine Show, Etheridge treated the audience to an enthusiastic live set thanks to her boundless energy. Her raspy rocker vocals were so powerful, they nearly knocked you to the back of the Lied Center. Her blues riffs and psychedelic solos wowed her fans, and there were plenty of guitar changes for all the gear heads. You can see photos from the night below:

3 Simple Tips For Using Sports To Get Ahead Your Competition