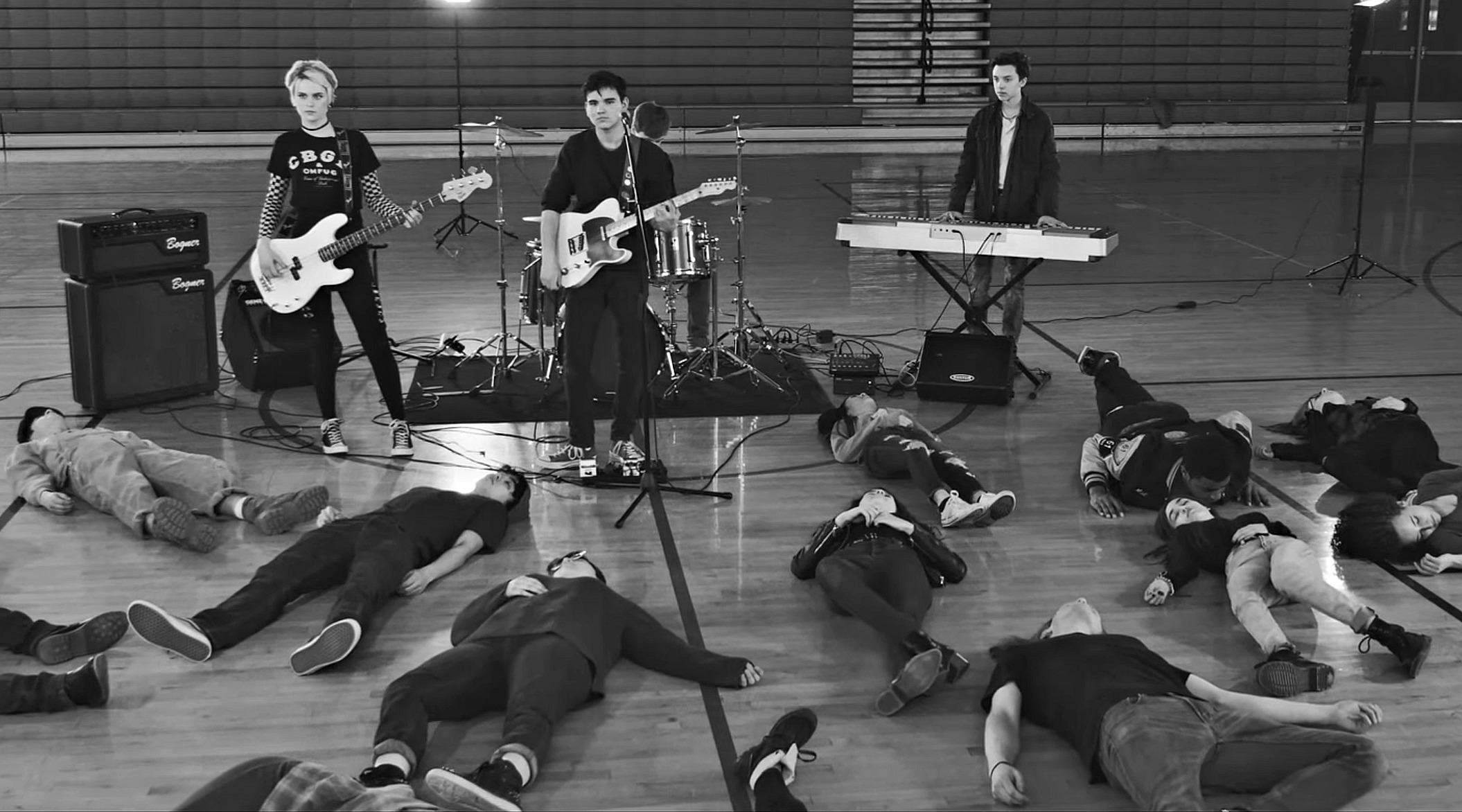 A Lawrence teen band just released a pretty dark video after a handful of gun incidents in Lawrence schools.

The Arsonists’ video for “Alex” was released in response to an astonishingly high number of shooting deaths at schools in the U.S. over the last year. Even in Lawrence, weapons were found on at least three separate occasions in schools just this month alone.

Frontman Giovanni Ventello says they were aiming for a powerful and significant project. “After countless incidents of gun violence, some even right here in Lawrence, we decided it was time we used our music to hopefully inspire change,” he says. “I hope the people who see this video are moved to either take action or even just learn a little about the gun violence epidemic we all face.”

You can watch the video, courtesy Director Jacob Schermerhorn, below and catch The Arsonists at the Jazzhaus on March 8th with Shoebox Money. You can also visit https://marchforourlives.com to learn more about standing up to the gun lobby.