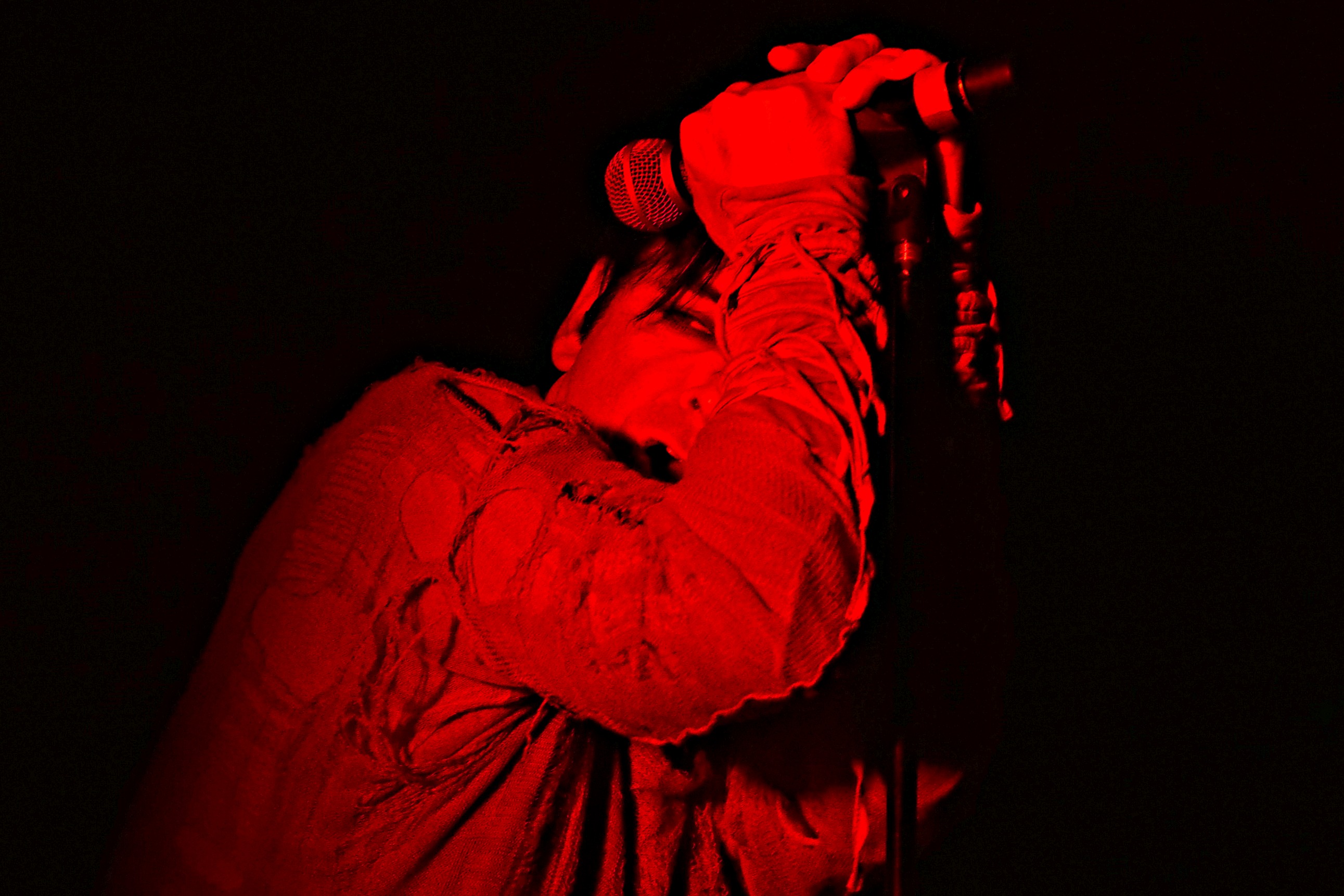 On Tuesday night, some of the best dressed and charismatic goths found a reason to gather and celebrate at the Madrid in Kansas City. That’s where the iconic Gary Numan threw a spirited and animated live show, the kind where it felt like the music didn’t stop once throughout his nearly two-hour set.

Numan showed off four decades’ worth of throbbing electronic tracks from his impressive discography (yes, he played “Cars,” calm down), but primarily focused on songs from last year’s Savage. Though his young daughter Persia sings on “My Name Is Ruin,” and even appears live onstage with him for some tours, she was noticeably absent on this night (likely because school is back in session).

While a lifespan of beloved electro hits is impressive, Numan should receive equal accolades for the physical aspect of his show. Numan has always had a flair for the dramatic, and it showed (hard) on this night. In addition to the white, caked on makeup smeared across the faces of his supporting musicians, the entire band wore nude-colored threads to stay in theme with the desert look on Savage‘s album cover. No one stayed in one spot for very long. Guitarists creeped and crawled menacingly about the stage, occasionally lunging over the front row. Numan is dramatic every time he hits the stage, but always in a different manner. This tour was one for heavy flailing. Even just the movement of his hands, down to the way he held them in the air and made eye contact with his fingers, was calculated.

If it wasn’t clear from his onstage enthusiasm and humble reactions to his fans’ cheers, Numan has reason to be happy and celebrate. Hot off a string of European dates and Savage debuting well in the UK Charts (an emotional moment for him last year), Gary Numan is living his best life. He is, without a doubt, living his best life– and when he puts on a show like this particular spectacle, for one night, his fans are as well.