Album Review: Vigil and Thieves – “Make Sure They Hear You”

Album Review: Vigil and Thieves – “Make Sure They Hear You” 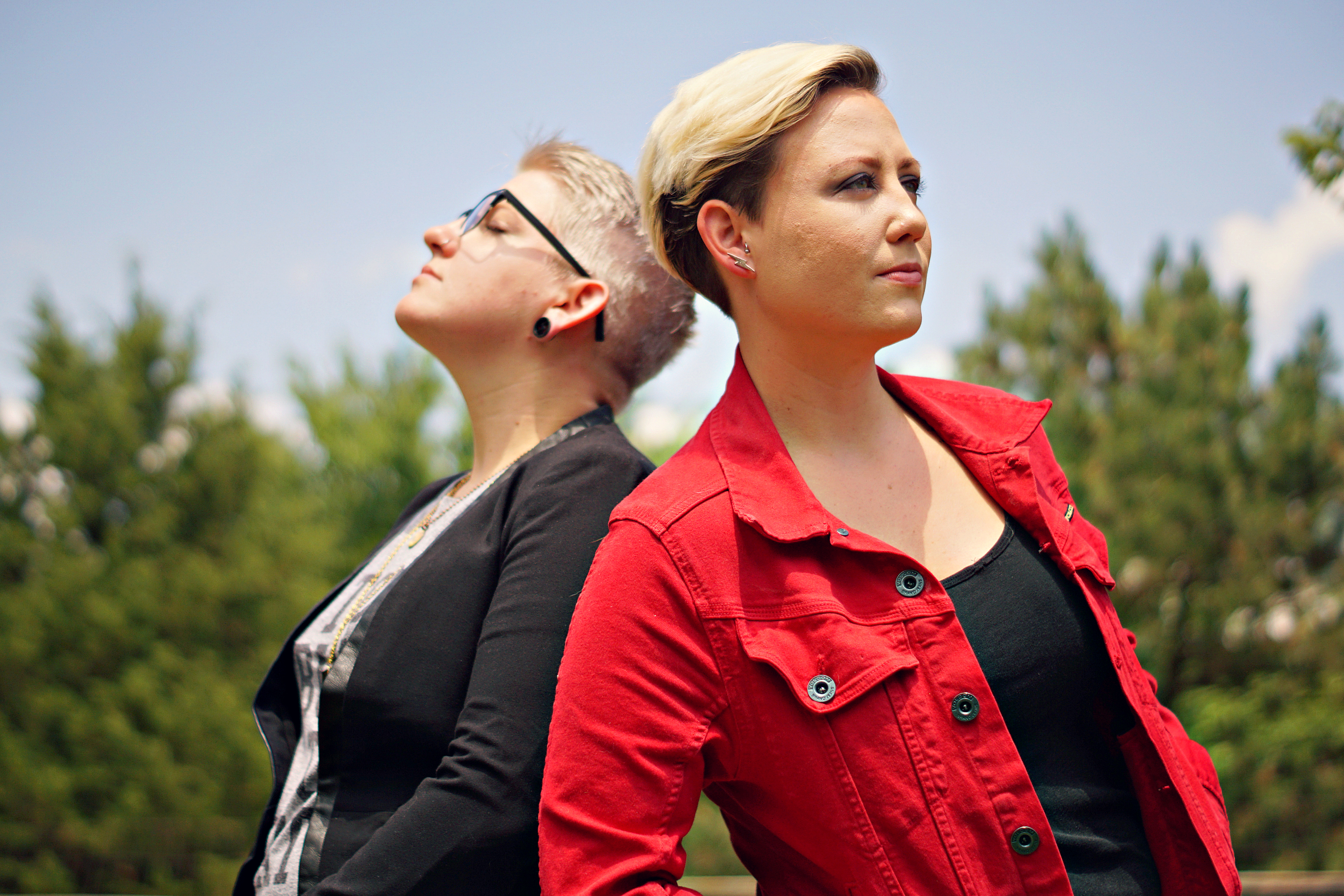 Vigil and Thieves amplify their emo sound they have perfected over the past few years with a dose of the disillusion that comes with age and the increasingly shitty times we live in on their full-length Make Sure They Hear You. You don’t have to dive deep to see it in track titles like “Hate,” “You Can’t Fix A Fracture With A Crutch,” (with lyrics like “I don’t wanna be human anymore”) and “People Are Parasites.” But the pessimistic pop (“Sometimes you try your best, but the bad still win” Sarah Storm sings on “Time Is Money”) the band creates still has fight in it and refuses to give up even when the entire world seems to be crushing them.

“Ladylike” fights the patriarchy with a sarcastic first verse before flinging the door wide open on chauvinism and calling out stigmas brought on by dated social norms. The haunting “Stop” tackles sexual assault and a male predator’s impact on our narrator; its blunt delivery doesn’t need to hide the subject matter in metaphors or symbolism. The actions leading up to the assault, our narrator’s attempt to stop it, and the predator’s attempt to silence them. It might be a tough listen, but it’s a necessary one.

Make Sure They Hear You couldn’t be a more accurate title for the rock ’n’ roll Vigil and Thieves are churning out too. The crunching guitar on “Come Home” veers into a totally manic change in tempo; the thundering drums that close out “Drones;” the supersonic delivery of the lyrics on “People Are Parasites” (with the screaming guitar solo as well). There are also lyrics on the fear of aging, wasted days, and when your best just doesn’t feel good enough running throughout the album. Vigil and Thieves don’t pretend to have all the answers or to ignore these anxieties. They give a voice to them and share it by making some necessary noise.

Vigil and Thieves play the Granada for their album release show this Friday with Mess, The Dear Misses, and Life Coach.