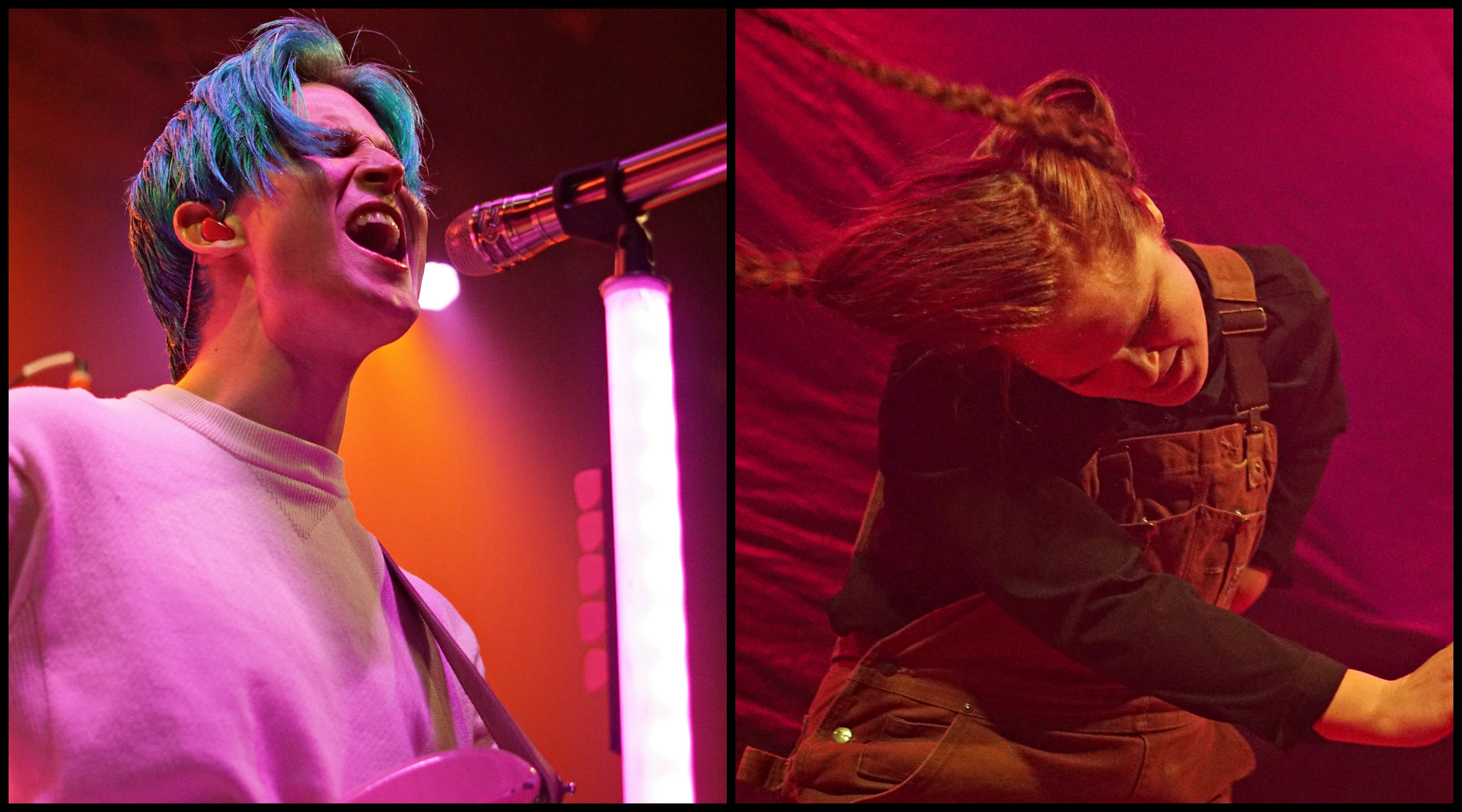 Wednesday night was full of pizzaz as three potent and highly danceable acts took to the Granada stage.

Cherry Pools opened the night with an exciting jaunt through the joy of youth and spontaneity. The four-piece was heavy on the pop and synth sound, with a set that included a cover of Whitney Houston’s “How Will I Know.” The colorful four-piece produced several jovial numbers, but it’s their track “Forever Young” that will most definitely have a chorus ringing in your head long after you hear it.

Flint Eastwood really stole the show this night. We don’t even know where to begin, as no amount of words, photos, and videos could ever do her justice. More formally known as Jax Anderson, the Detroit-based, high-octane singer was perhaps the most enthusiastic performer we’ve seen in months. Flint Eastwood had a big open stage, and she owned every square inch of it.

Every single one of her songs was a rager. Her larger-than-life presence leered over the edge of the stage, towering over the people while they anthemically screamed (not sang, screamed) choruses back to her. She defiantly whipped her braids all over, conjuring a party of grand proportions. She let the music completely take over her being, moving her wherever it desired. This is a performer who will likely top everyone’s SXSW lists when she performs there this month. Keep her on your radar– and by all means, if she comes to your town, make sure you get your ass to the show.

PVRIS was the big draw Wednesday night. They performed soaring electro pop ballads with thrilling soprano vocals in front of lush greenery, heavily lit by saturated lights. But they didn’t allow photographers. So here’s a video instead.