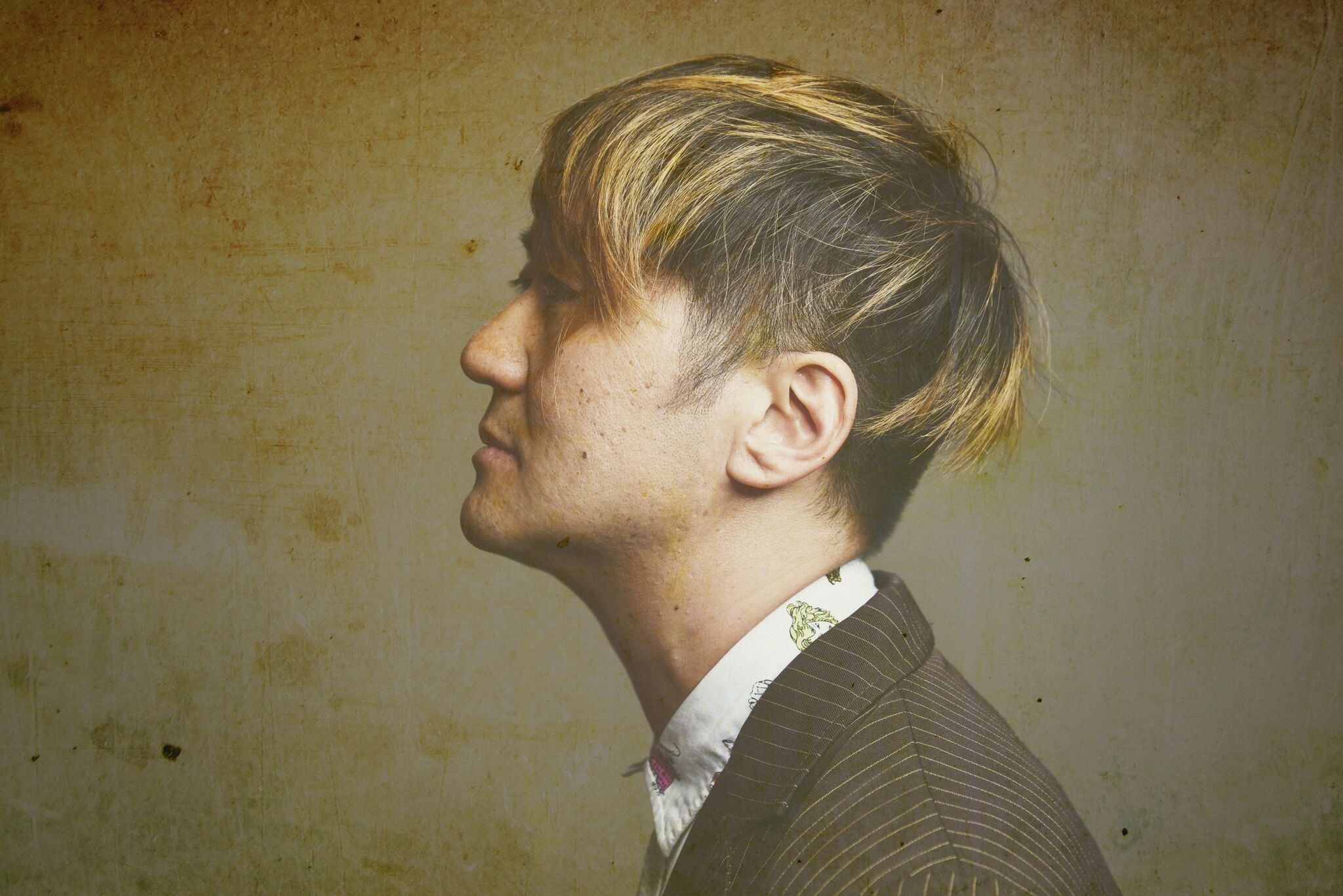 Facebook0Tweet0LinkedIn0Pin0
To experience a Kishi Bashi performance is an unparalleled gift in the world of live music. The songwriter, originally known as Kaoru Ishibashi and as a musician in Of Montreal, is a multi-instrumentalist who knows no bounds. After wowing audiences with his ability to loop and beatbox classical-sounding music over electronic beats (generally armed with little more than his violin), the artist-at-heart is now expanding his skills and capabilities. Ahead of his Kansas City show at the Riot Room on Saturday, he talked about anything from an artist’s role in civil rights to exciting indie acts on the horizon.

IHLM: You are one of the more unconventional musicians out in the world of indie music. Anything from your Spring Fling competition that gave students access to sheet music for your album to your recent performances surrounding awareness of Japanese incarceration during World War II. It seems that, for a musician, it’s not enough just to release an album and tour. Why do you think it’s important to have this kind of outreach, and what other kinds of interaction are you plotting for the future?

KB: “Until recently, it did feel like it was enough for me to release an album and tour. After the election however, I felt threatened as minority and my eyes were open to how fragile our civil rights were here. I assumed the role of the artist to interpret history and to reimagine it in a way that’s fresh and exciting. I also realized that I had a platform to deliver a message of encouragement and create empathy for people in need. I’m working on a feature length documentary about the Japanese Incarceration and minority identity. I’ll be directing it and writing the score.”

IHLM: The last time you were in the area, you played Middle of the Map Fest in Kansas City and proved your live shows were as unpredictable and fun as your songs. One of my peers caught video of you jumping in to play with Peelander-Z. Do you find a lot of spontaneous moments like that when you’re performing, whether it be solo or touring with other groups?

KB: “Absolutely! It’s as much fun for us as it is for the audience to try something new and develop new antics for the tour. People pay a lot of money to come see us. It’s so important for us to entertain and delight as much as possible.”

IHLM: On that note, what do you think is essential for musicians to bring to the stage for live shows?

KB: “Aside from stellar musicianship, I really like to have people with fun positive personalities on stage. It’s difficult to have fun onstage if you don’t particularly love the people you are traveling and performing with.”

IHLM: Where do you see the state of indie music going? Who are the acts that are impressing you the most right now?

KB: “It’s an exciting time to be making indie music. The internet allows anybody with an idea or a song the ability to shine. I look forward to seeing what comes next. On a not so related note, I can’t stop watching King Vader’s videos on Instagram.”

KB: “I’m so blessed to have the opportunity to create music and to inspire people positively for a living. It would be a huge disservice to the powers that be if I were not utilizing this gift.”