Photo Gallery: Hanson at the Granada 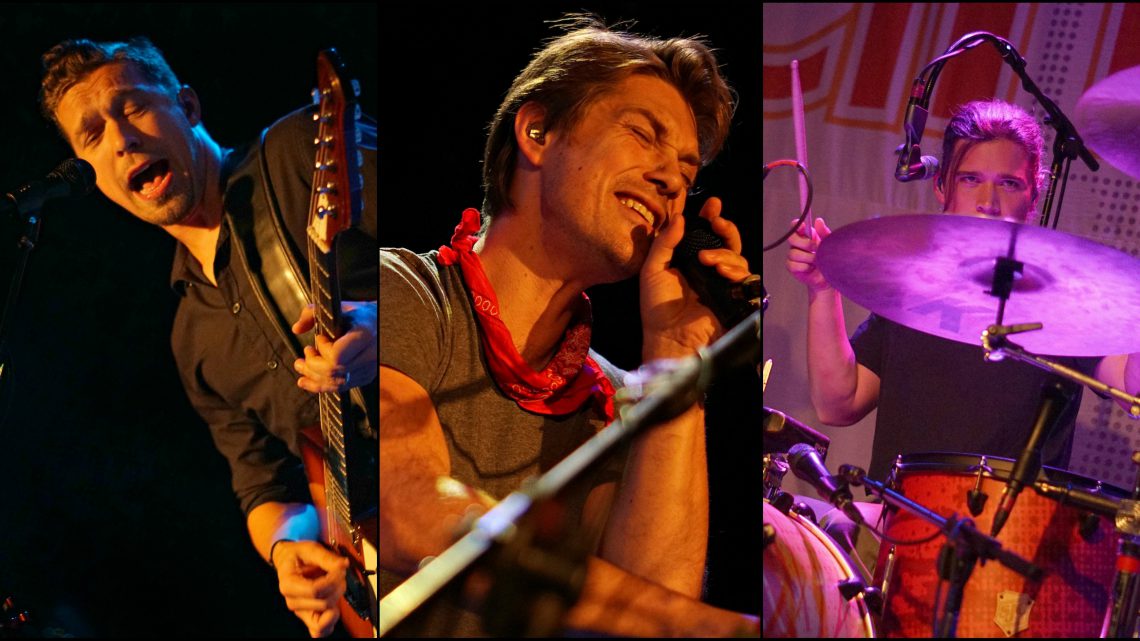 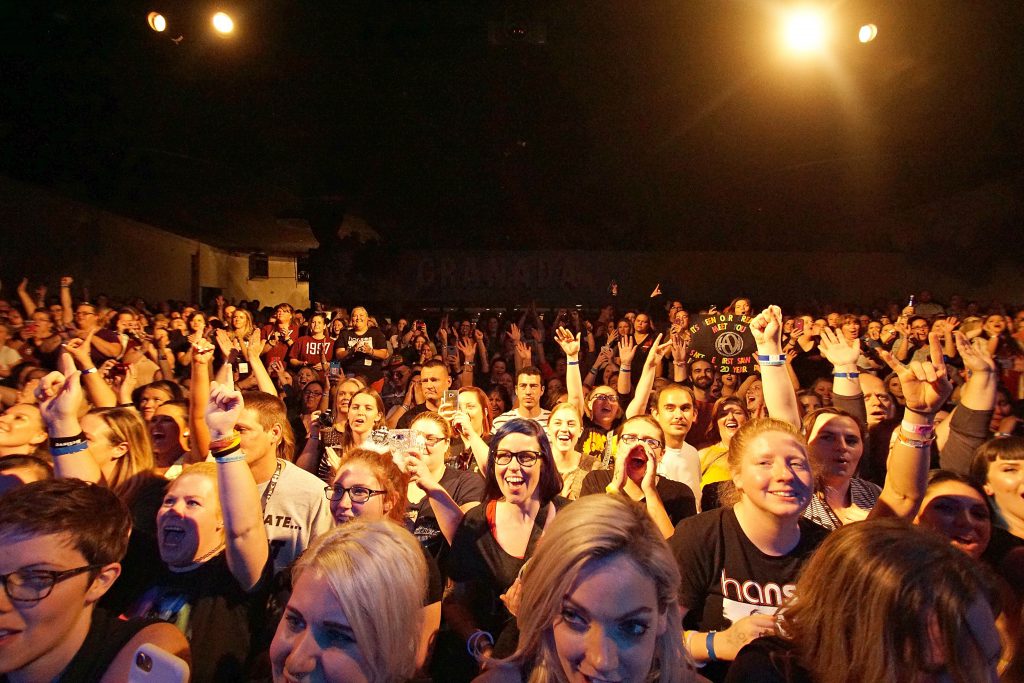 Y’all, we cover a lot of punk and metal shows… and let me tell you that Hanson fans are some of the most hardcore people we’ve ever met.

The band– comprised of brothers Isaac, Taylor, and Zac– have wholeheartedly earned those enthusiastic and overzealous fans. They’re one of the few artists who found fame and celebrity as children and didn’t let it completely ruin them. Rather, they’ve released a series of spot-on albums accompanied by relentless tours featuring polished performances. It’s no wonder the show at the Granada on Thursday night sold out right after it went on sale.

These fans remained trapped in a sauna of sweat and excitement with barely any room to move, and they did it all with glitter on. The devoted base spanned a wide range of ages and genders– and what makes Hanson unique is that they are playing to both mothers and daughters who each came around to the band to different albums during different decades. They chanted, cheerleader style, complete with ribbons in their hair “Let’s go Hanson, let’s go!” When the band came on, we couldn’t even hear the music at the normally boisterous Granada because every single fan was screaming the lyrics back at the trio.

With such an extensive career that began in the early 90’s, Hanson came armed with a hefty setlist. The tour, a grand display of their greatest hits, was a two-hour affair saturated with songs accompanying every era of their discography. The tunes hold up over the years, with soulful hooks heavy on the pop. You couldn’t find a flaw in their performance if you tried (though we wouldn’t dare, unless we wanted the devoted Hanson horde to attack).