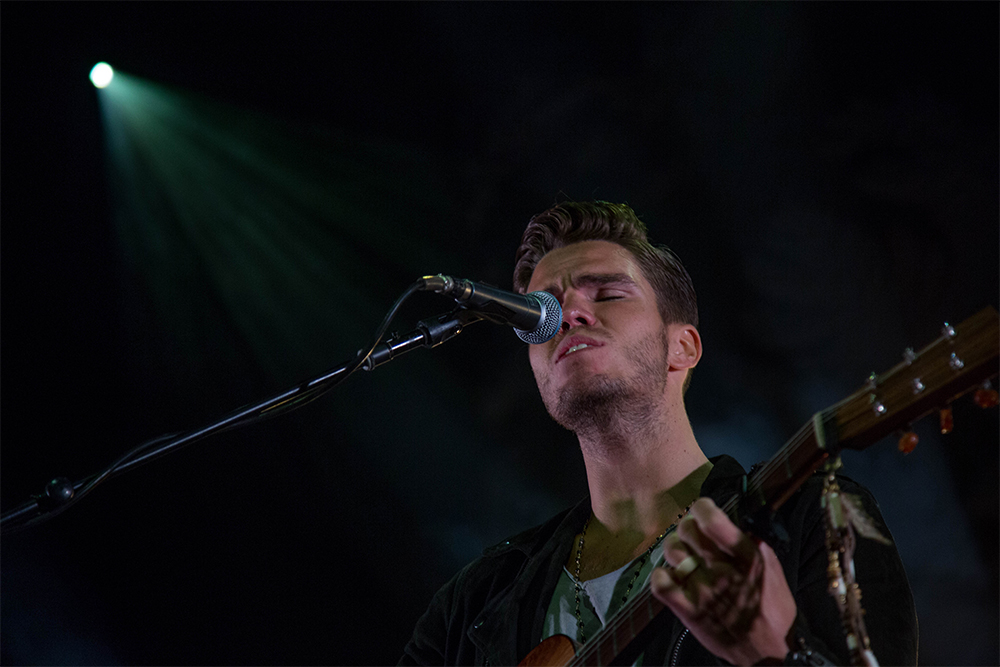 Kaleo, a four piece Icelandic blues/rock band, brought their Express Tour through the Midland Theater Wednesday night in Kansas City. Floating through their set like seasoned professionals, Kaleo delivered a show that encompassed a sense of maturity and experience. They formed in 2012 but really gained attention in the United States after signing with Atlantic Records in 2015. Kaleo’s music has been featured on many tv shows including Orange is the New Black, Grey’s Anatomy, Empire, and The Vampire Diaries, to name a few.

Opening the show was Nashville-based, former Belmont grads, Wilder, whom Kansas City made feel right at home. Wilder seemed very taken by the room noting it’s beauty and size as most do because duh, it’s the Midland.

Also feeling right at home was ZZ Ward who took the stage following the first opener and is no stranger to headlining that room herself. She played a healthy dose of older tunes intertwined with material in support of her new album, “The Storm.” Sidenote: She has a track with Kendrick Lamar on her first album called “Cryin Wolf,” listen to it.