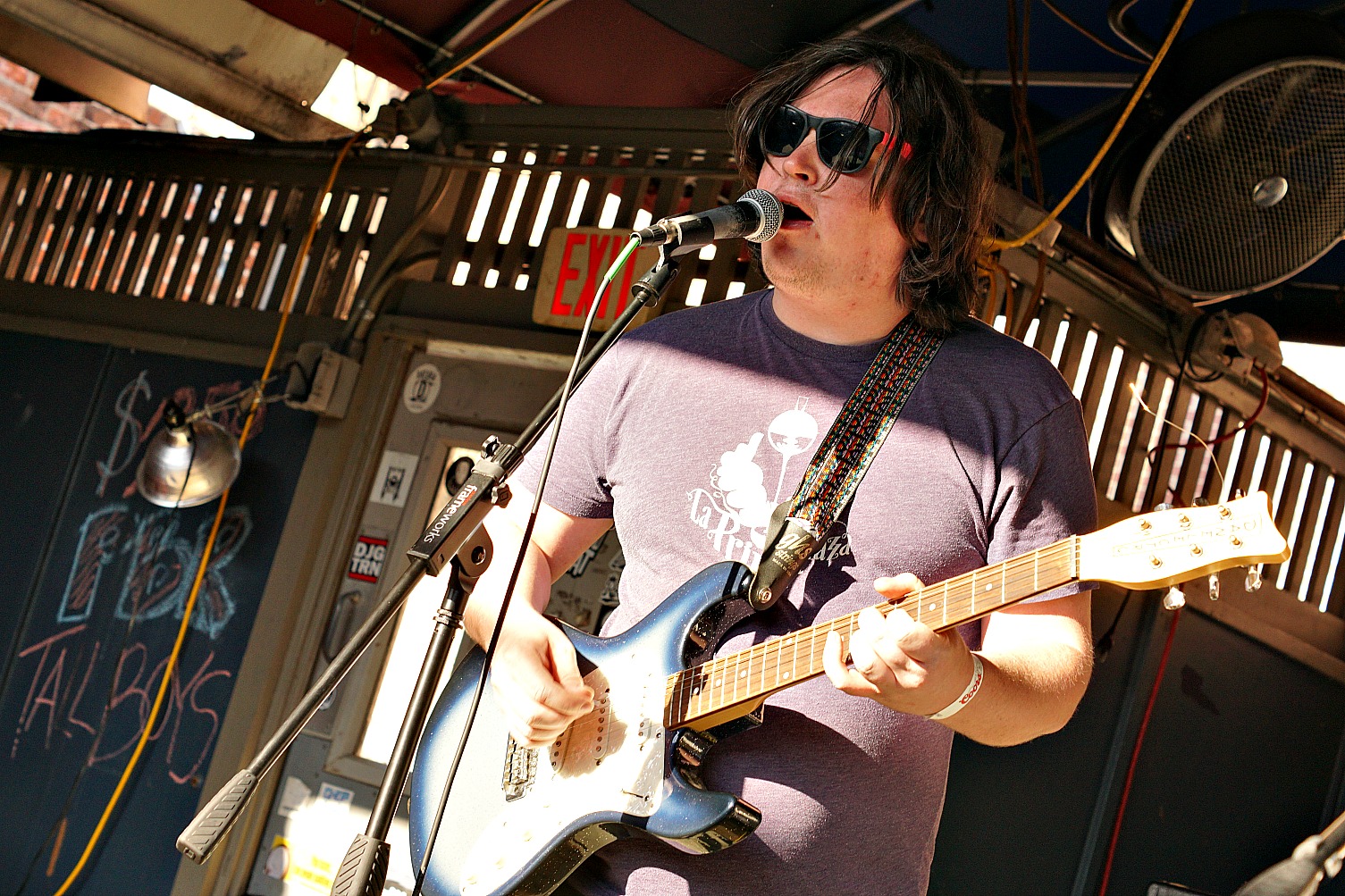 Is it future or is it past? Plains have released their follow-up to 2014’s full length Plains with the five track album… Plains. The name hasn’t changed, but the band sure sounds better than ever. Opener “Ooooo Ooo” throws some garage rock vibes into the mix with Max Yoder’s salty vocals and gorgeous harmonies to fill in the chorus (where the title gets its name). Throw a guitar solo in the middle and the dance floor is full. Plains still might be the most laid back band around; every delivery is given in the most laid back way possible. They make it look so easy. And catchy. The chorus on the opener is impossible to not sing along with and “YOLT” right behind it continues with their knack for catchy tracks.

“One Hand Clapping” slows things down and throws in a harmonica for good measure; its rootsy Americana rocks just as hard with its mellow tempo. The rumination digs deep on the chorus of “I Didn’t Know” (“But I didn’t know that my timing was not right/I’ll try again, a little later on in life” [writing credits go to Youngest Children and Carey Scott for “One Hand Clapping” and “I Didn’t Know” respectively]). Plains ends with the six minute-plus “Katie,” a psychedelic odyssey with a  bluesy thump. Plains just does it all with ease; experimental at times and pop driven at others, they seem to defy being labeled in any category on this new self-titled release. Five tracks may seem short, but there’s plenty to dissect, appreciate, and discover with every listen. That truly gives them a timeless sound.