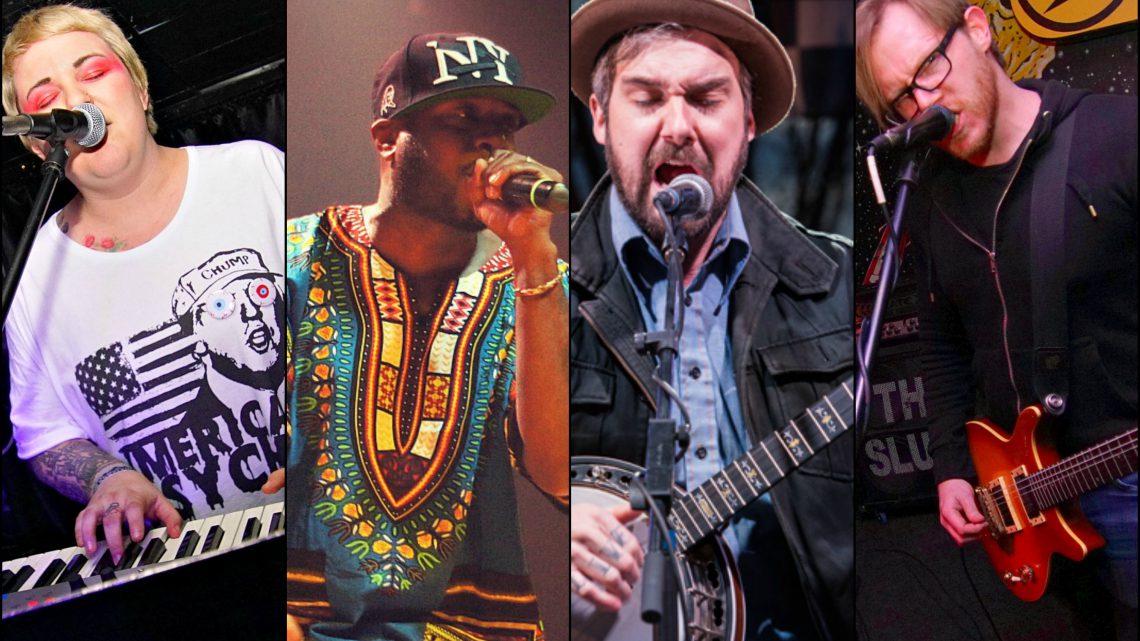 Middle of the Map Fest has just released their lineup for their 2017 event, and once again their emphasis is on local.

The festival, now in its 7th year, runs May 4-6 this year. Most impressive on the list of headliners is De La Soul. While this is a Kansas City festival, there are just a handful of Lawrence performers, including Westerners, La Guerre, and The Sluts.

Westport and the Crossroads will once again play a big role in location, with venues large (The Uptown) and small (Westport Saloon) participating. We’re happy to see record stores, including Mills and Josey Records, hosting stages for the bands.

Here’s a full list of the lineup (Lawrence acts link to their I Heart Local Music artist page):

For more information, including updates to the lineup and venues, visit motmkc.com.

Tags: 2017i heart local musickansas citymiddle of the map fest

Next post You're going to love brooding with Emmaline Twist

Previous Article Hush Machine should be on your radar