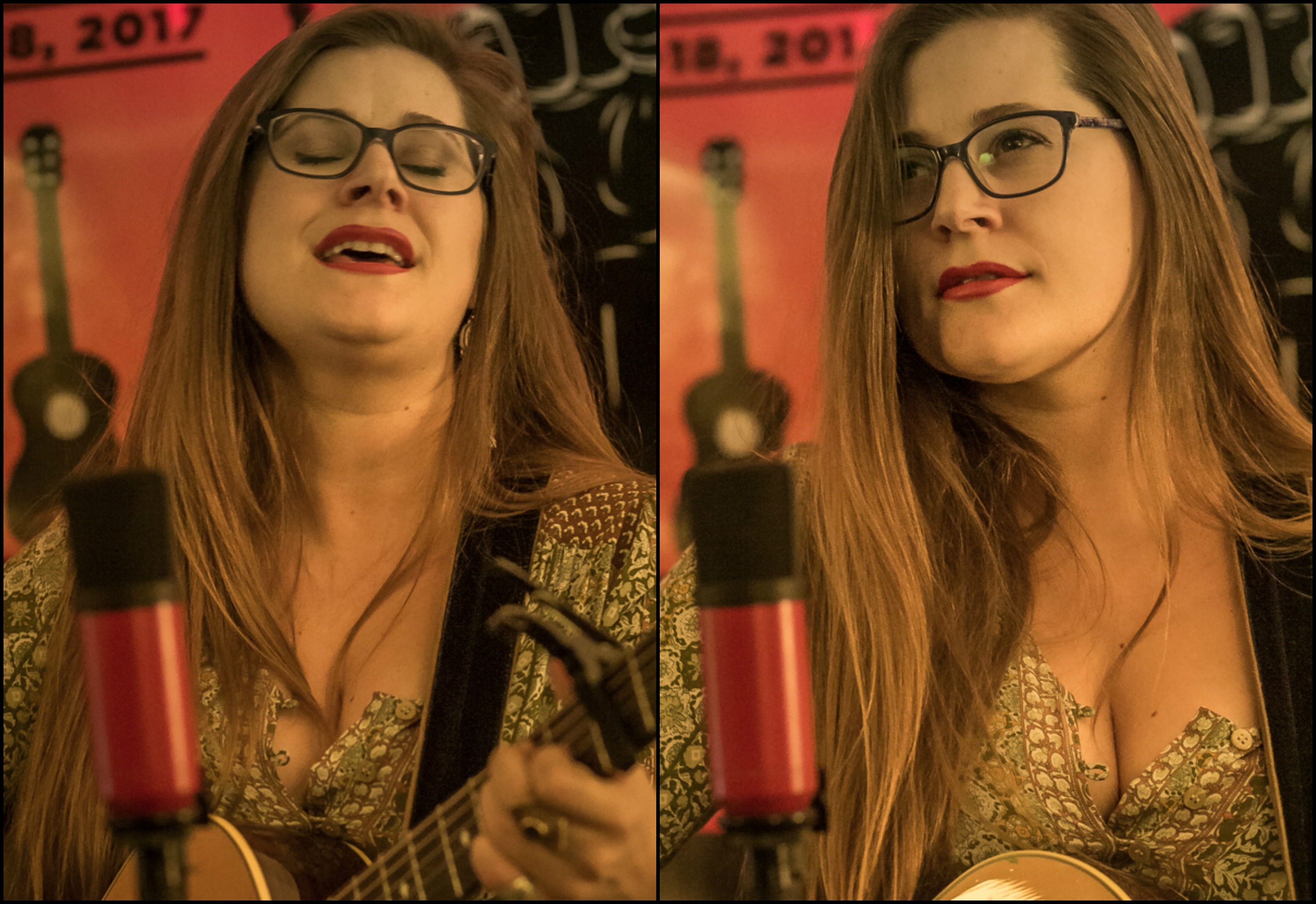 With this year’s theme at Folk Alliance being “Forbidden Folk,” there were protest songs aplenty. Musicians from across the globe gave renditions of famous protest ballads, outlawed songs, and dangerous ditties.

The locals kept in line with this theme, paying homage to the greats as well as debuting their own original protest songs. Jessica Paige, who we’ve come to know as the Queen of covers, kept in line with the theme as well. She debuted a somber song about Syrian refugees among many of her originals. But it was her cover of Ernie Ford’s “16 Tons” that lured audiences in. She played to a pretty packed room at the Mudstomp showcase, and all eyes were bright and attentive while she belted out that famously mighty voice of hers.