Watch: Amenaza at the Jackpot 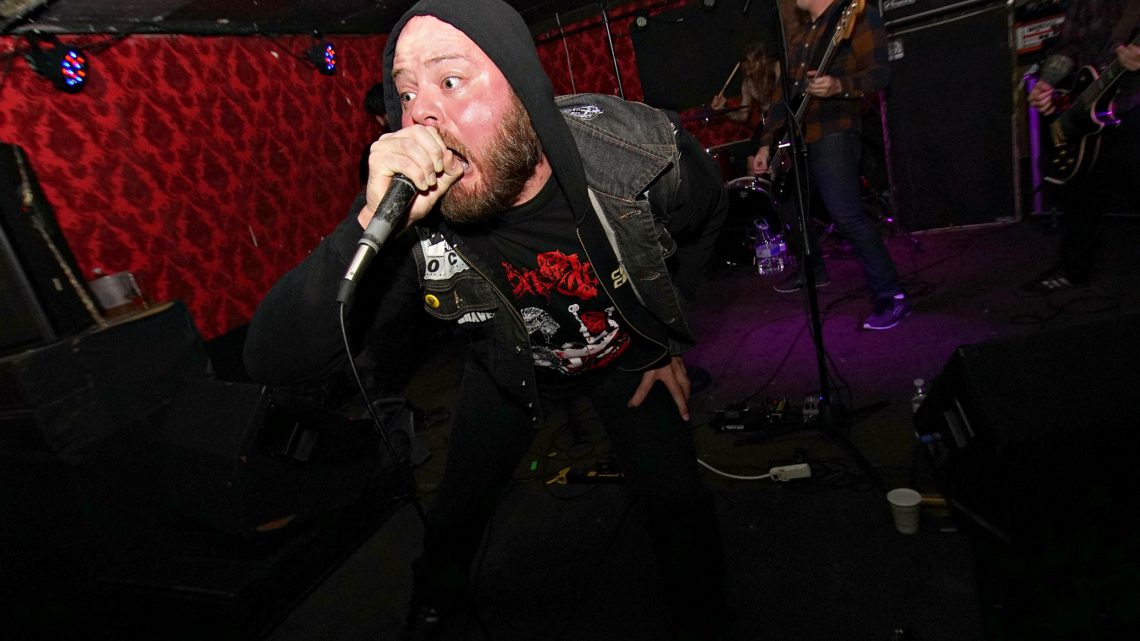 The last time we saw Amenaza at the Jackpot was more than a year ago, and we saw them as a fantastically sludgy and severe up-and-coming band making a very loud impact on the scene. Since then, they’ve had to deal with the heartbreaking setback of dealing with the death of one of their members. But on Friday, they returned ready to work. 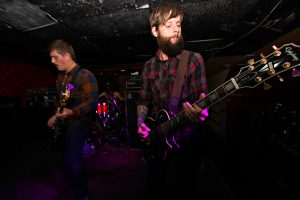 They started out with a toast to Juan Carlos, noting that it had been a year since they lost him while raising their glasses in his honor. Then, they jumped right into a new song. Like we remembered, the vocals are still flawless. But unlike we remember, they seem more somber now. In “Malign Prophet,” the band samples Charles Bukowski reading his poem, “The Genius of the Crowd.” It was very timely, considering the general sentiment of the crowd in the room after the election. The guitars sludged on while the sample blared “Those who preach God, need God. Those who preach peace, do not have peace. Those who preach peace, do not have love.”

It’s probably a safe bet to expect more outgoing artistic ventures like this in local music. If there’s one thing tragedy (be it the death of a friend or the election of a racist and fear-mongering demagogue) does is it brings out creativity from places you never knew existed.