Watch: No Magic at Frank’s

Watch: No Magic at Frank’s 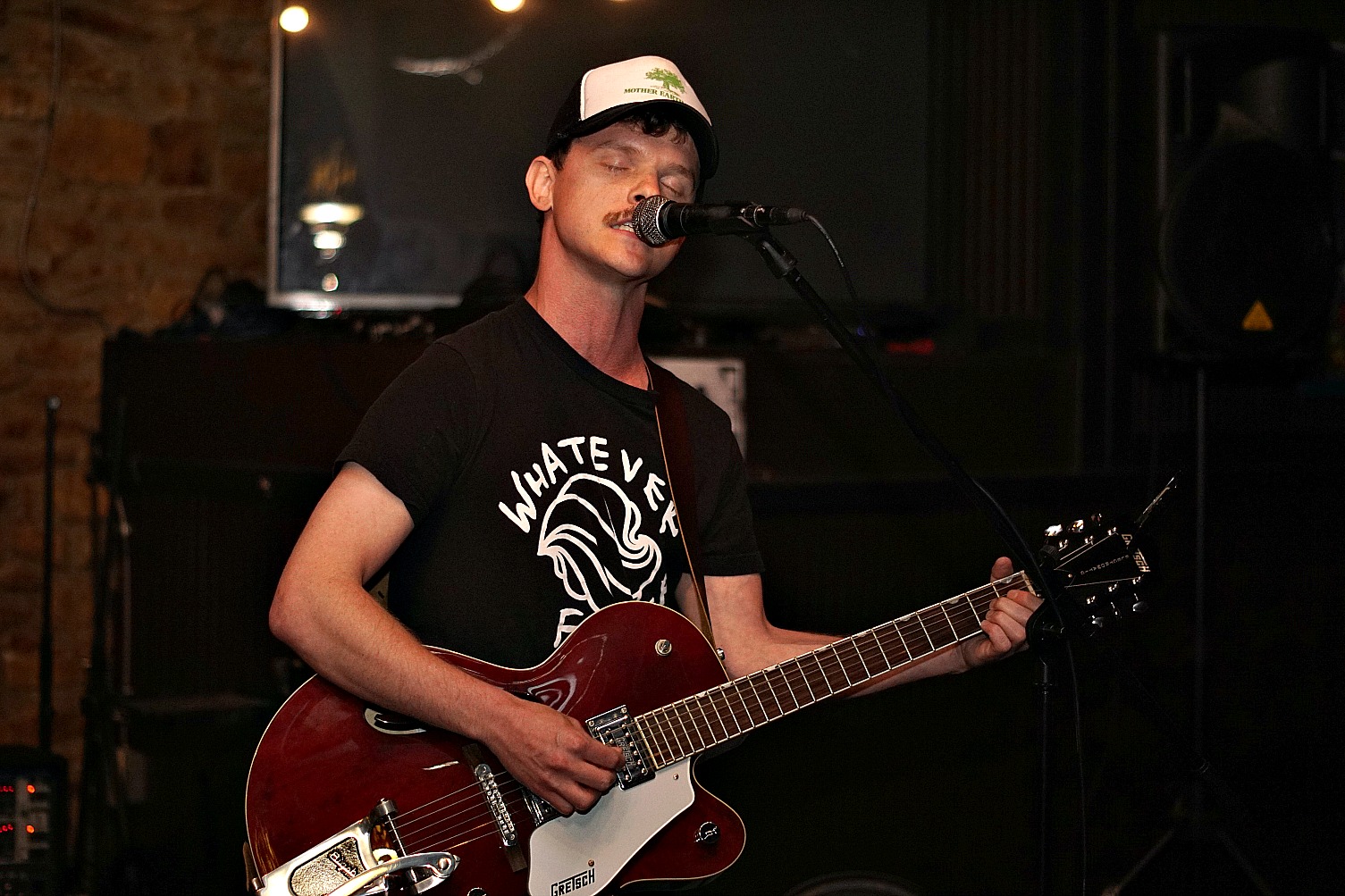 Ben Sauder, the maestro behind indie rock outfit No Magic, is normally an animal when you see him on the keys with Dean Monkey and the Dropouts. But with No Magic, that energy is still there, it’s just concentrated.

This was noticeable at his solo gig at Frank’s over the weekend. The way his vocals twist and turn on the melodic road Sauder has chosen is very reminiscent of Thom Yorke’s solo work… but in a folkier way. On this journey, there are times where actual lyrics take a back seat and he lets the “Doot dah doot”s carry the tune.

The Whatever Forever family– a local music label home to No Magic and many others– has been leaving their psych rock and experimental roots behind and leaning towards folk and indie crooners. No Magic was among the first to lead that charge. His tunes may seem like simple guitar ditties, but they’re really exploring more tempos in rhythms in solo songwriting. No matter the outcome, it’s having a subtle effect on the local music scene.

No Magic is best served on a rainy day in East or North Lawrence.

Watch: Madame Groove at the Replay