Watch: Joel Bonner and the Boot Stompers at the Jazzhaus 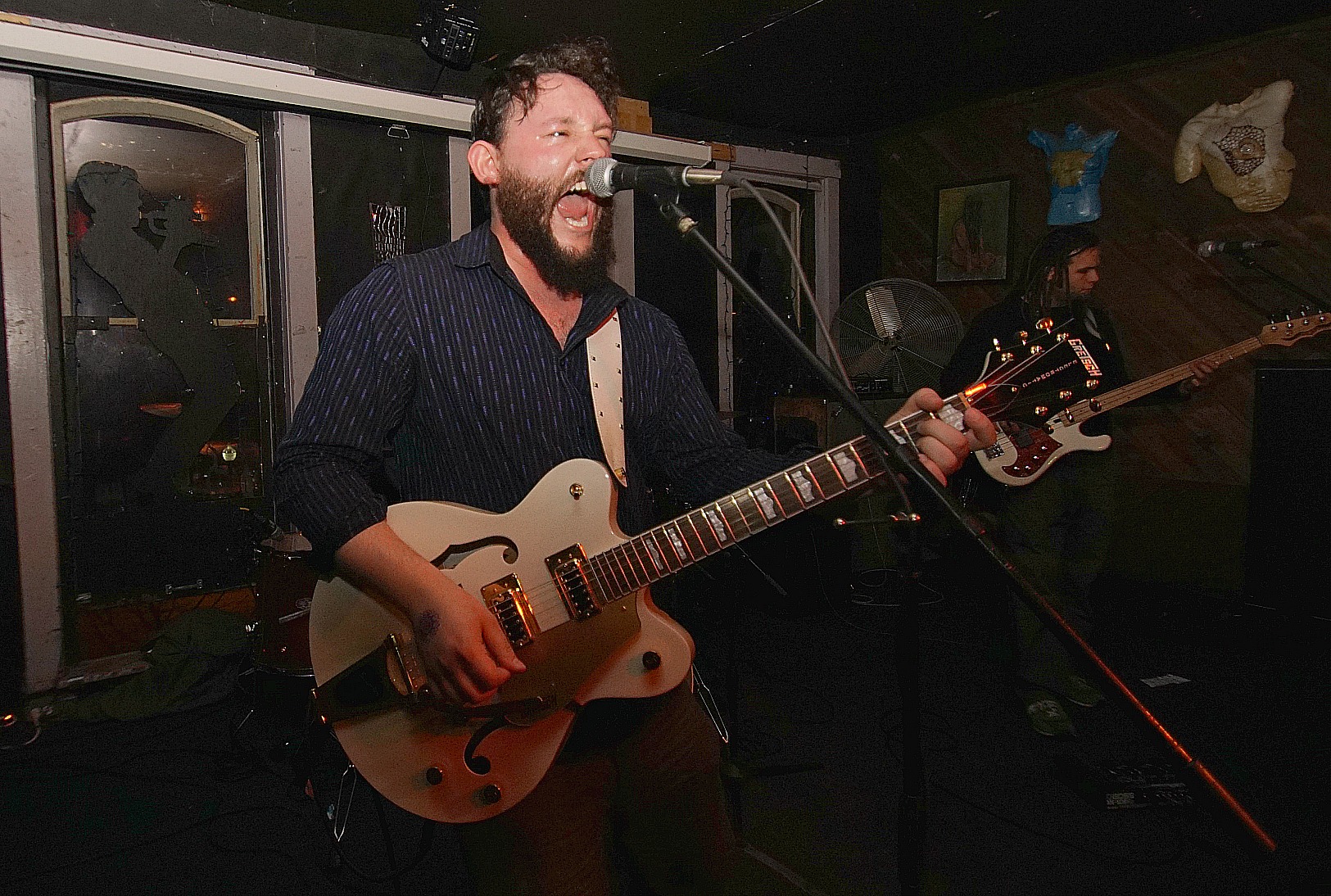 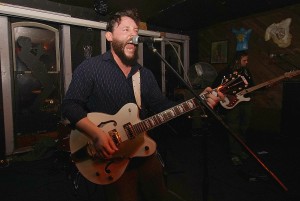 Joel Bonner may have some of the fastest fingers in town.

The singer songwriter has been staying busy in Lawrence over the last year, playing both acoustic sets at Henry’s and full on barn burners with the Boot Stompers. He does spend equal amounts of time chatting and joking with the audience as he does playing (sometimes getting chatty during the songs), but he’s worth paying attention to.

In a band full of genre-bending music, this is an act that feels like real rock and roll. His covers are brazen renditions of old favorites, but his originals see just as much shredding and crazy fast solos. The band just wrapped up recording an album, and will likely be playing more shows soon to promote it.

Here’s what they sounded like at the Jazzhaus on Thursday when they furiously covered “I’m At Home Getting Hammered (While She’s Out Getting Nailed).”

And an original from the upcoming album:

Previous Article Get rowdy: Shannon and the Clams to bring forever nostalgic tunes to Kansas City