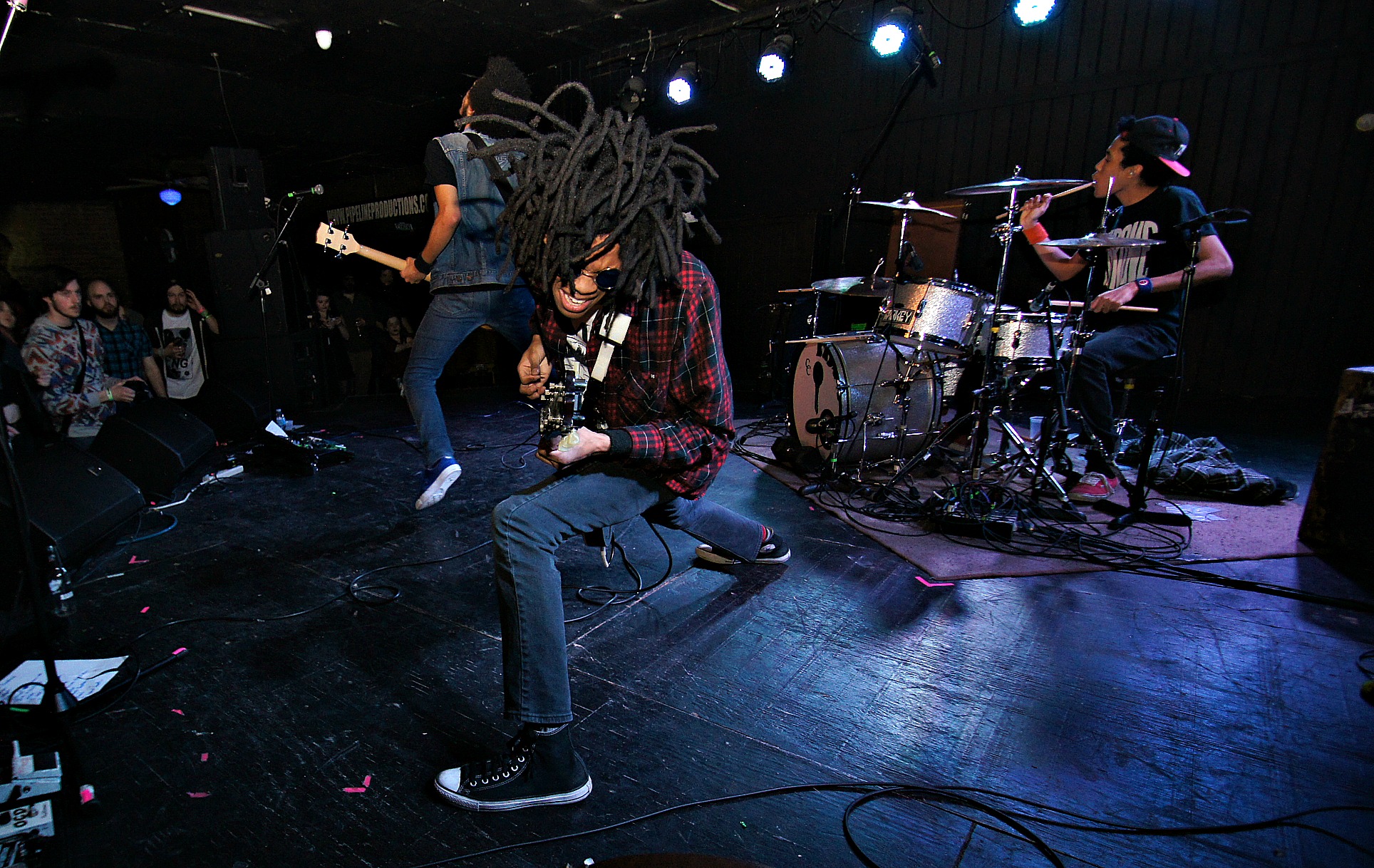 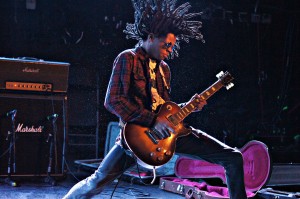 Sometimes the middle of the week needs a good kick in the pants from good old punk rock.

Radkey delivered that ass-whoopin’ when they returned to the Bottleneck stage Wednesday night. The last time they were here, the place was packed but a bit timid. This time, the fans let loose and thrashed along appropriately. The brothers Radke are unapologetically proud of their nerd heritage, and dedicated a song to a Dragon Ball Z character. They’ve earned the right to make decisions like this because in all their years as a band, we’ve yet to see a misstep from them. Their fast-paced frenzy and Misfits-esque vocals are oh so pleasing to a crowd ready for a face full of rock. More often than not, the audience at Radkey shows tend to be milling about beforehand, calm and complacent. But as soon as the boys quickly fire up their set, it’s like they turned on a switch and out comes Frankenstein’s monster, full of electricity and ready for destruction.

The band was joined by Wet Ones, a band full of intentional fuckery with a playful prepubescent attitude (from grown men). They’ll begin songs by yelling out phrases such as “This song’s called ‘I’m a shithead!'” or “One, two! Fuck you!” 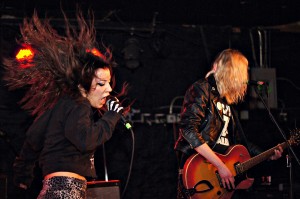 The Bad Ideas opened up the night, and are forever winners in the hearts of punk rockers thanks to their never-ending energy and presence in the scene. They tend to keep a busy schedule over in Kansas City, so Lawrence appearances are rare and don’t go unappreciated. We’re particularly fond of a song called where the vocalist yells out “I wanna watch the news!” This puts an image in our heads of the vocalist and guitarist, who often remind us of The Ramones, fighting over the television to watch the news. The band is now armed with a new lineup and some new music, which means they’ll likely have a lot of activity in store for 2016.