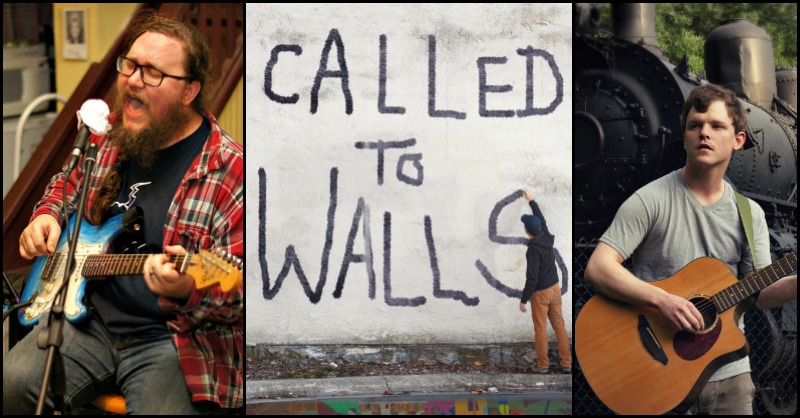 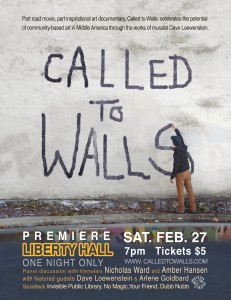 It takes a lot to tell a good story, and Amber Hansen and Nicholas Ward have dived head first into that talent. They’re just about to premiere a documentary on Dave Loewenstein’s work with community murals in Kansas, “Called to Walls.” But when the filmmakers needed music for the film, they knew to look in their own backyard.

When the movie hits the big screen at Liberty Hall this weekend, viewers will hear music from No Magic, Your Friend, Invisible Public Library, and members of The Ovaries-eez (of which Hansen is a part of). “It was important for us that the soundtrack was both regional and contemporary, and so it quickly became a compilation of some of our favorite bands in the area,” says Hansen. “We feel lucky to be able to include the work of so many talented musicians, many of whom are also dear friends” 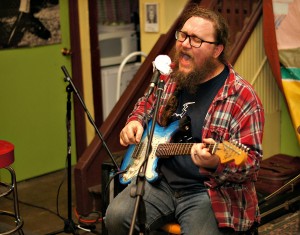 Calling these musicians friends might be an understatement. The fact of the matter is that most of the musicians featured in “Called to Walls” are either on the Whatever Forever label, or closely associated with it. “I think it is a tribute to the strength of musicians in this area,” she confides. “The Whatever Forever family, as a label, has done a great job of seeking out really unique and motivated musicians.” Hansen became fond of many of those musicians after the label released a compilation in 2013. “We spent a lot of time looking through other music, and there are other artists included in the film, but we kept returning to this particular album.” 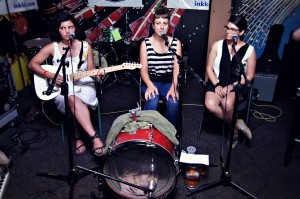 Bringing music and art together through this film seemed like a natural course for Hansen and Ward, whose ultimate goal was to bring awareness to the arts among their peers. “We hope the film inspires individuals and communities to take on this kind of work in many different forms,” Hansen admits. “The film and Dave’s work can serve as evidence and as a model for going about making this kind of work. We hope that people take in these stories, that they learn a bit about this region and that they recognize the wealth of cultural resources and potential in their own communities.”

You can see “Called to Walls” this Saturday at 7:00 p.m. at Liberty Hall. An after party featuring live music from bands in the film (Invisible Public Library and No Magic) will be held at Decade.