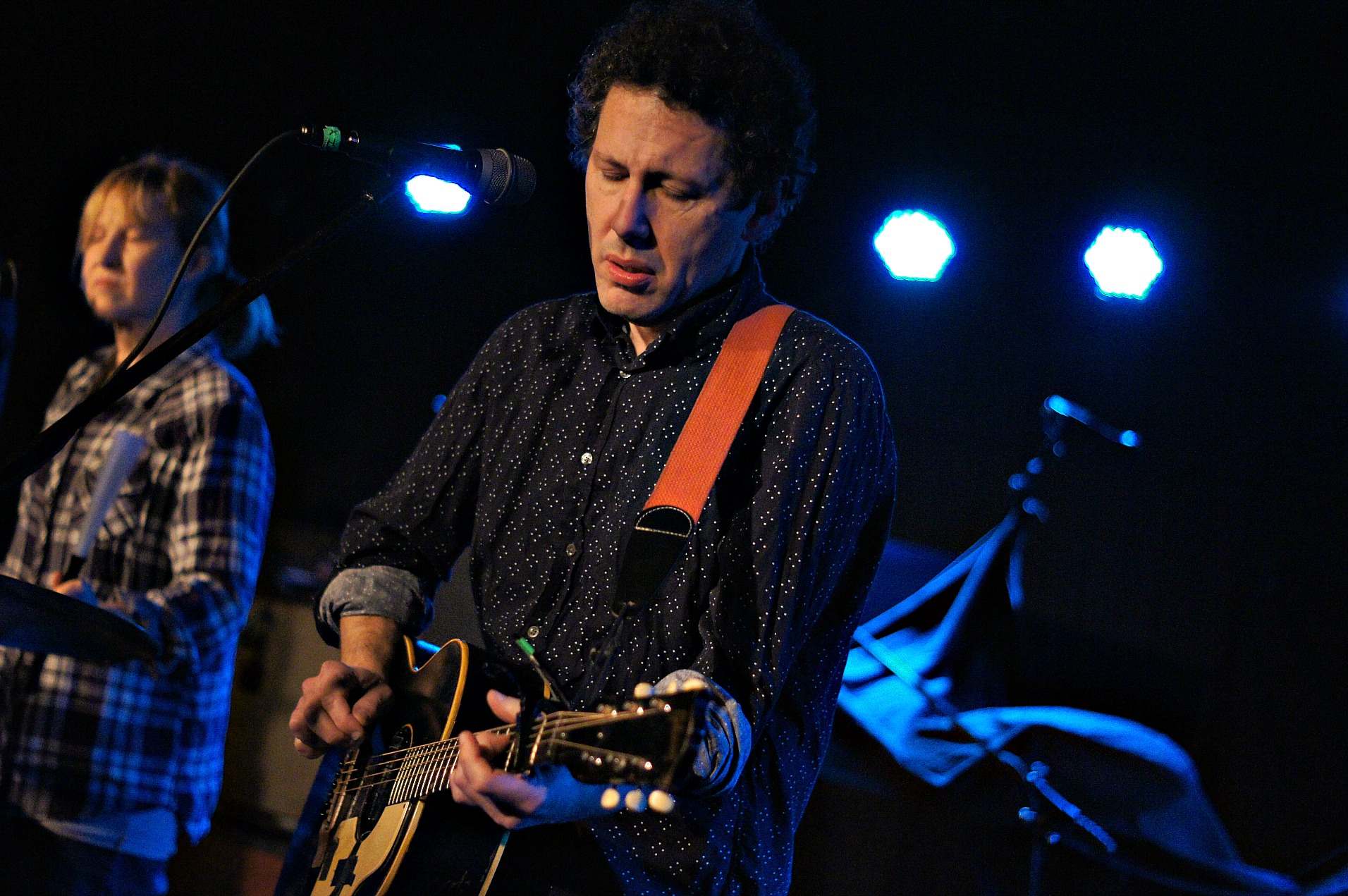 “It’s been a while since we’ve been back to Lawrence,” Yo La Tengo’s Ira Kaplan told a Bottleneck audience within the first few minutes of their set on Wednesday night. It’s a grand understatement, considering the amount of years it’s been since they last played Larryville. “I don’t know what happened, but here we are.” The band then dived into their famous rendition of The Cure’s “Friday I’m In Love,” and all was immediately forgiven.

The trio— enveloped in a cluster of pedals, percussion, and perfection— conducted their whisper quiet set with old and new favorites. This prompted gentle gasps and softly-whispered exclamations of “Yesssss” from random audience members. The crowd, grasping their vinyl from the merch booth, fixed their eyes adoringly on the band while barely uttering a sound. The entire atmosphere was absolutely still, quiet enough to accentuate the gentle and calming nature of Yo La Tengo. You could hear every single sigh in the nearly sold-out crowd. Even the bartenders were gently placing the glasses down so as not to disrupt the cooing and tender harmonizing coming from the stage.

You can see photos from the pleasantly placid night below:

Organized Crimes detonates at the Taproom

We're back, baby! 🙌🏽 @therealroseline graces the cover of our Winter 2021 magazine. Shot in the famous boot room of @WildManVintage, we sat down with one of Lawrence's coveted country songwriters to talk memes, touring Europe during a pandemic, and the stunning new album.