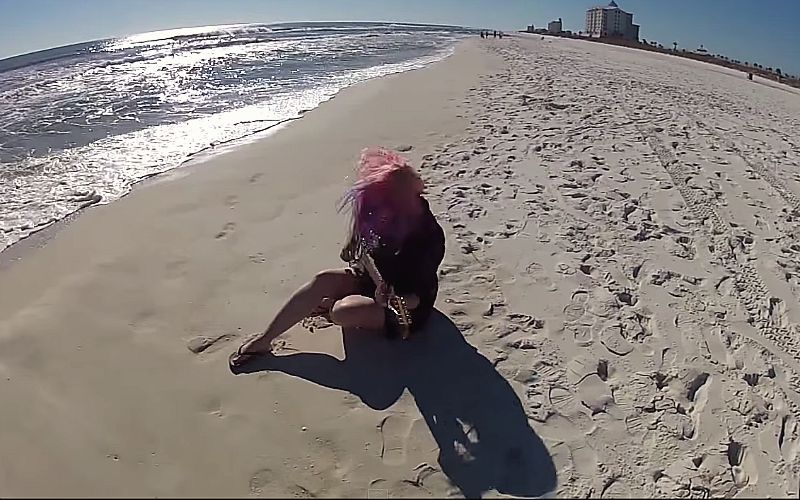 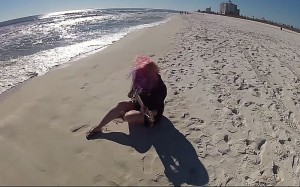 Bruiser Queen looks like the kind of band you’d want to travel across the country with. At least, according to their latest music video they are.

The St. Louis duo released the video for “Save Me’ this week, and it features footage of guitarist Morgan Nusbaum and drummer Jason Potter hitting the road earlier in the year. The punk band has sort of been adopted in the Lawrence and Kansas City scene, and you get to see all their adventures as they hit up venues across several states. You’ll also see them hitting the beach, playing a few games, digging for records, chowing down on burgers, and bowling in between all the gigs. Really, these are all typical tour activities (if you’re a band that knows how to have fun on the road).

You can watch the video below:

Next post Life of the party: local rappers inspire, entertain, and educate