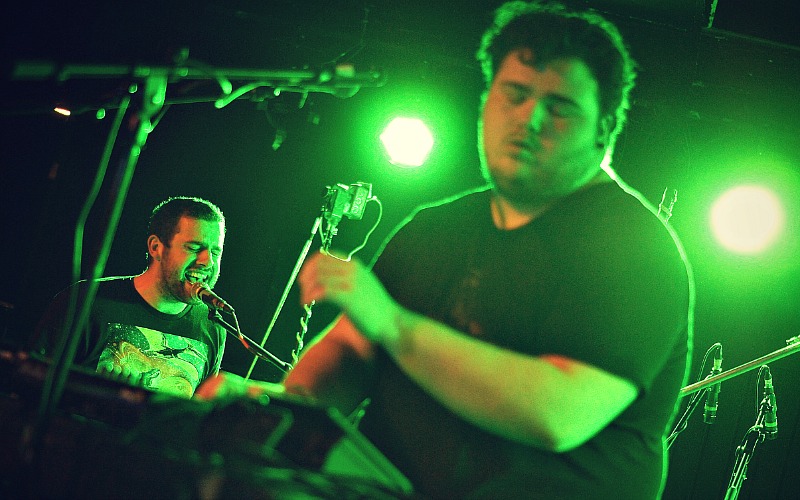 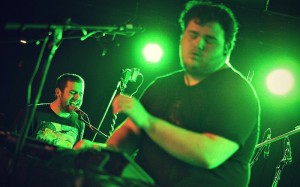 Here’s how you work an electronic act into a college rock town.

When Middle Twin called it quits, the mastermind behind all their electronic beats got right to work on a new project. Joel Martin recruited Jon Fitzgerald (of Middle Twin and Paper Buffalo fame) for a series of thick emotional ballads, and Debra was formed.

Fitzgerald’s powerful voice is a fantastic asset to this group because he can belt out perfect numbers or softly croon when needed. The group also added Psychic Heat’s Evan Herd for just the right amount of guitar to blend in with the rest of the scene. It doesn’t make them 100% electronic, but it does make them versatile enough to play with any local act.

Here’s what they sounded like when they debuted at the Bottleneck on Thursday:

The Musical Madman: This Is My Condition