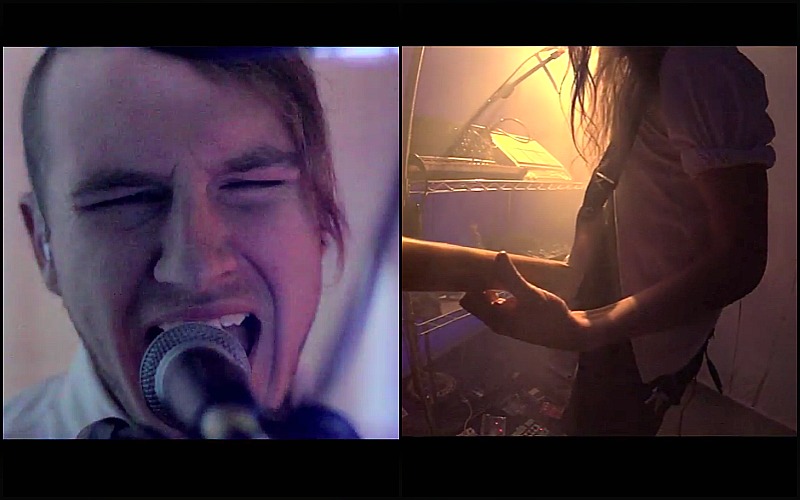 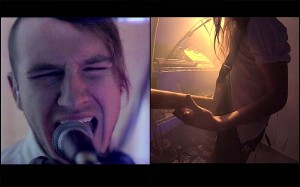 Organized Crimes have just signed on with the ever-growing High Dive Records, out of Kansas City. To celebrate, they released a video for their live studio session of “Picking Them Out.” The eerie number, heavy on disorientation and electronic noises, takes you through a dimly lit and heavily saturated tour of the band’s capabilities.

Organized Crimes will be playing a show on New Year’s Eve at Harlings in KC. They’ll be joined by The Fog and The Conquerors.