Watch: Deadman Flats rip it up at the Replay 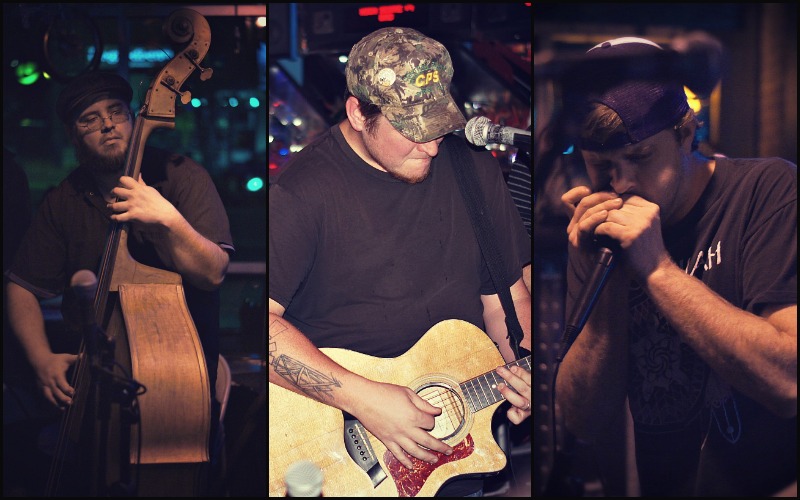 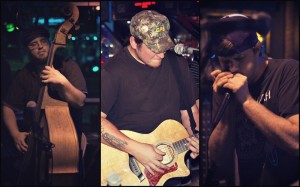 Lawrence must have been hungry for a hoedown on Friday night. The Replay was packed with a steamy crowd as Deadman Flats ripped into one of their famously rowdy sets.

The aggressive folk band didn’t even play onstage and took to the floor to bring out the wild side of their fans. Their songs were generous with harmonica solos and danceable moments. In fact, one zealous fan continuously plucked women out of the audience to cut a rug for a few seconds at a time.

This had to have been one of the most hodgepodge crowds we’d seen in a while. There were folksters, jam band dancers, hippies… all of them were there, including your general fans of whiskey. Speaking of which, here’s the band’s take on an old whiskey favorite: