Watch: Many Moods of Dad / The Sluts at Love Garden

Watch: Many Moods of Dad / The Sluts at Love Garden 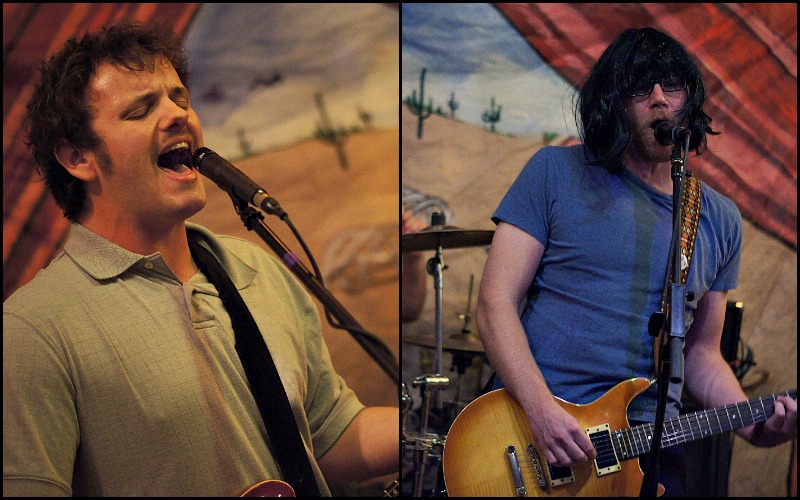 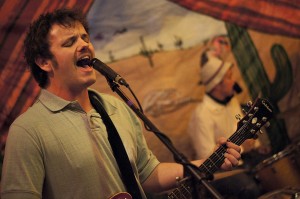 For anyone looking for a precursor to all the Halloween madness, Love Garden was a good place to start. Many Moods of Dad held their record release party there with an in-store performance.

The Consequence of Trying was a labor of love for the band, and reportedly took six years to put out. Since the show landed on Halloween, the band celebrated by dressing up as their own Dads for the performance. Make no mistake, Many Moods of Dad make perfect pop. This is a group of veteran players who know how to deliver solid work, and it shows. 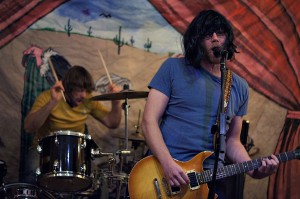 The Sluts were also called upon to help celebrate the release. They brought their developing brand of nasty garage rock to the record store in costume (remember, this was Halloween). The band has a lot of new music in the works, and you’ll be able to see some of those new tunes this Friday when they headline the Replay.

Here’s one of those new songs.