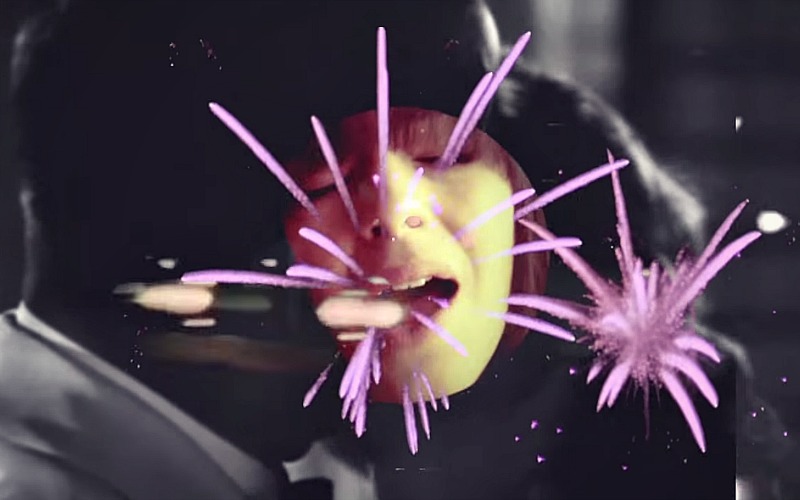 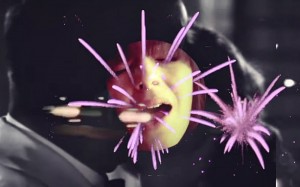 Ex-pats Mammoth Life (who you may see floating around the area this week thanks to the Royals) just released the feel-good music video of the season.

The video for the song “Wanna Be Loved” features a montage of epically romantic scenes from classic films mixed in with footage of the band. You’ll hear a lot more of this song soon because it’s featured in an independent film called “Bread & Butter,” starring Bobby Moynihan. The film just debuted at the Woodstock Film Fest in New York over the weekend.

Here’s the sugary-sweet music video featuring one of our favorite pairs of lovebirds to come out of Lawrence: