Kawehi wins over the Bottleneck 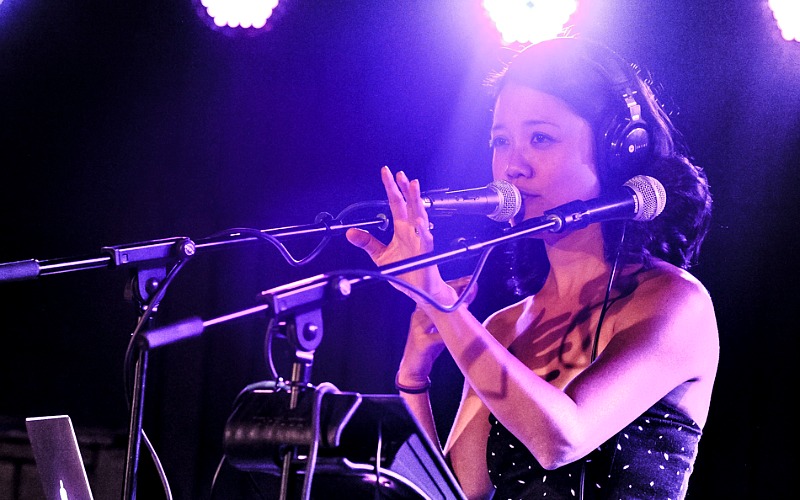 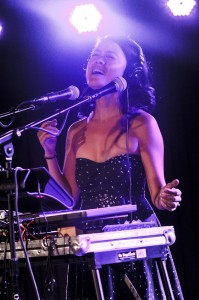 The woman who has grown into a national sensation finally made a hometown appearance on Saturday night when Kawehi played to a packed house at the Bottleneck.

The near-capacity crowd is nothing new to Kawehi if her stage selfies from the other stops on her multi-national North American tour are any indication. I sincerely doubt the screams for Encore aren’t new either.

Words and photos by LeRoy Pristach

About the Author LeRoy Pristach