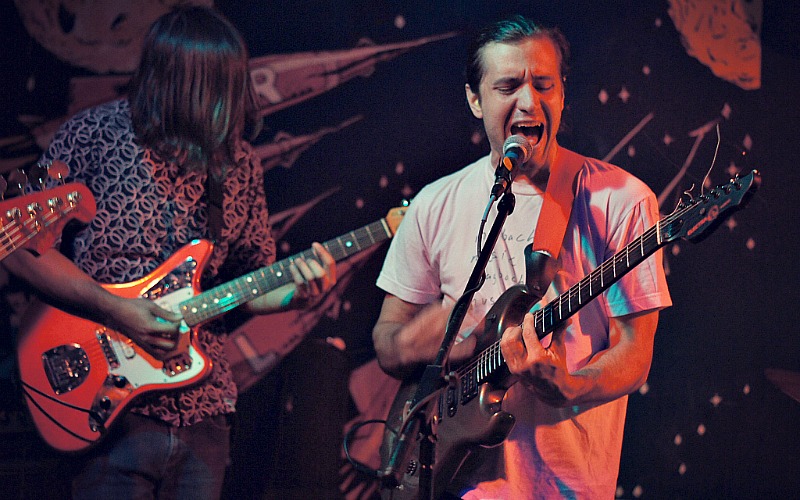 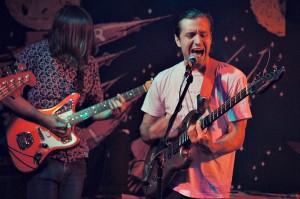 Sneaky Creeps is not for the faint of heart.

Toeing the line between trash rock and stoner rock, the Kansas City punk rockers are notorious for delivering a fast-paced set. After the recent release of their album Negative Space this Summer, the dudes have been hitting up local shows nonstop. 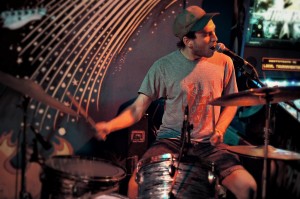 On Thursday night they brought their polished performance to the Replay. With every number, the band starts strong and finishes even stronger.

No matter the various lengths of their songs, Sneaky Creeps manages to keep the audience fixated on the frenzy onstage. It’s also impressive to watch a drummer sing that effortlessly while playing, especially when they’re hitting it as hard as the drummer in Sneaky Creeps does.

Here’s what they sounded like on Thursday. You’ll get a couple of other opportunities to watch them play. The first comes on Saturday, August 23rd, at the Brick, then they’ll be opening for Broncho at recordBar on September 11th.