MAW Just Wants To Have Fun

MAW Just Wants To Have Fun 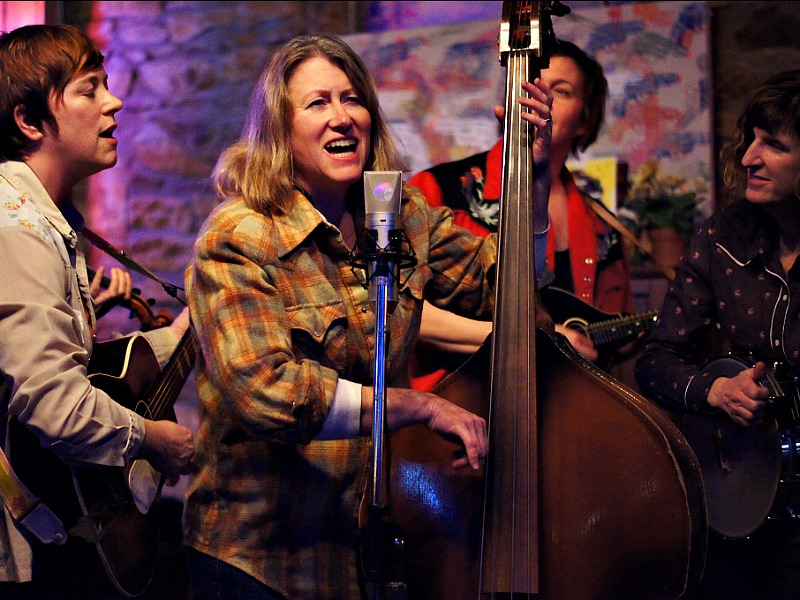 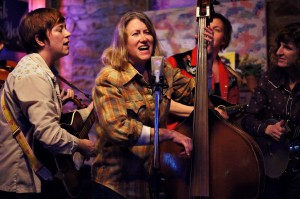 When MAW started up their set at Frank’s on Friday evening, there was no big statement, no frills, no notice. In fact, the only announcement seemed to be from the train rolling by the North Lawrence venue, right on cue.

This is kind of the nature of this very staunch and matter-of-fact folk act. MAW came to fruition after three of the wives of the Midday Ramblers didn’t take too kindly to staying home while the boys went out and had all the fun. So they formed their own act, and it’s been second nature ever since.

This is how they started their set (watch out for those fast fingers): 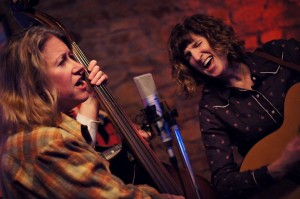 The popular group drew in a hefty crowd, all in high spirits, at Frank’s. As with most folks shows, there were sing-alongs, whoops and hollers, and raised beer cans. The MAW audience is generally a fan of the band’s dark humor. “We didn’t prepare anything for William Burroughs’ birthday,” announced one member of the band. “But I think he’d appreciate all the death in our set tonight.”

MAW heads to Wichita for their next show, a gallant affair with Split Lip Rayfield at The Cotillion on February 21.

But since you may not make it to Wichita, here’s another clip from the set: