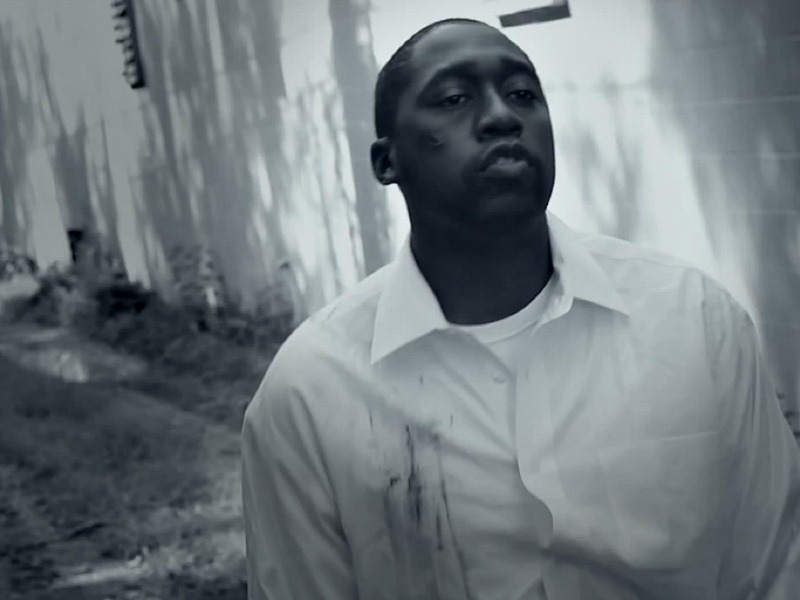 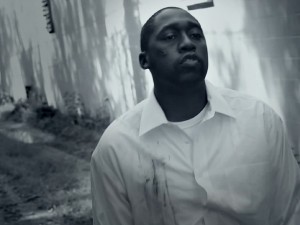 It’s been sort of a banner year for Stik Figa, thanks to his wildly popular album with L’Orange, The City Under the City (the vinyl has been selling like hotcakes and the album is working its way into some nice year-end lists). This month, Stik teamed up with director Joshua Browning to release a music video for “Blind Tiger.”

The video was shot in and around the train yards in Kansas City over the course of one day. You’ll notice an intimidating nemesis in the video following him around the area.

See if Stik eludes his tormentor in the video below.

Editor’s note: We’ve been told Stik has become quite fond of making videos and could be working on a script with D/Will for a short film to support their upcoming collaboration.

Next post A toast to Dean Monkey and the Dropouts