Tyler Gregory: the most beloved busker at the Lawrence Busker Fest

Tyler Gregory: the most beloved busker at the Lawrence Busker Fest 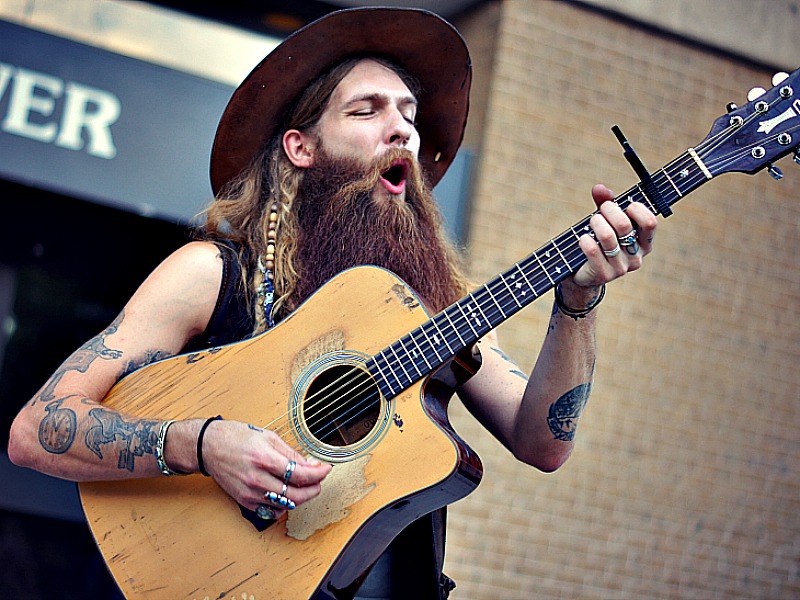 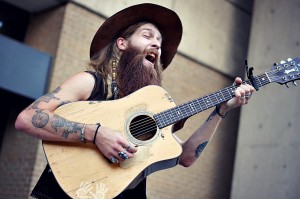 If you were in Lawrence this weekend, you probably couldn’t throw a rock without hitting a busker. Downtown played host to the famous Lawrence Busker Festival, an annual event that has been growing rapidly in popularity each year.

More than 25 acts take to the streets to thrill and entertain Lawrencians of all ages. You’ll see magic tricks, physical stunts, and (of course) more music than you can shake a stick at. But it’s local folk artist Tyler Gregory who really lays on the charm. Gregory is the most beloved busker in the area, and the festival is his time to shine. 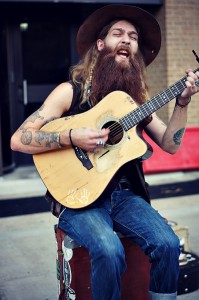 Over the course of the weekend, the crown prince of the buskers played about seven times. His allure was infectious, and even though most sets started scarcely populated, Gregory found himself swarmed by new fans (and friends) by the end of each performance. It’s easy to see why. His voice bellows through the alleys of downtown (not just during the festival, either), and his kind eyes and smile lines invite children to dance around him. There’s just something so magnetic about this mesmerizing musician, and he’s got Lawrence wrapped around his little banjo picking finger.

Here’s a song from Mr. Gregory about hunting bullfrogs.

Photo Gallery: I Heart Local Music Showcase with BaioWolf / Destroy Nate Allen / Something and the Whatevers