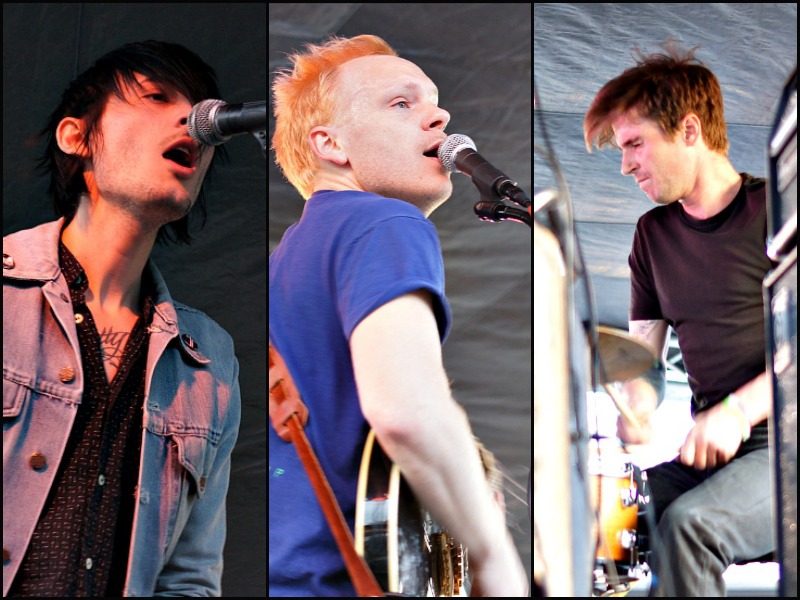 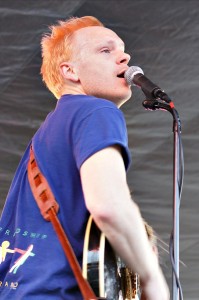 Ben Grims is finally in the place where he wants to be. After a couple of different musical projects and moves, the Soft Reeds frontman couldn’t be more proud and at home with his latest album.

The band just released Blank City, and will be holding a party at the Replay this Friday to celebrate. While the labor of love involved a great deal of collaboration between the musicians, Grimes admits Blank City is a personal affair. “I can honestly say this is the first time I’ve been involved with releasing an album where I still feel a lot of pride,” he says. “It’s the best and most personal expression of my own shit that I’ve ever played off of.”

Living in the Midwest hasn’t made getting that personal expression out easy. Grimes acknowledged the trials and tribulations a Kansas City musician has to go through in order to be considered “successful.” “Myself and a ton o musicians in town, it’s almost like this dirty little secret that we have… we don’t want to admit this guilty confession that we do not currently have faith in our geography doing anything for our music careers,” said Grimes, who pointed out that it’s not any anti-Kansas City sentiment that’s holding them down, but rather the stigma of being a local band. “Nobody will talk about your band without saying the word ‘local,’ and it’s almost like this kid’s table thing. There’s nothing wrong with being a local band, but there’s this stigma attached to being a band in Kansas City, as though there’s something lesser about that.”

For the moment, Grimes says what local bands can do is to find accomplishments in their live performances. “It’s like the pinnacle of the career of the Kansas City musician is getting 200 people to show up at the Record Bar on a Saturday night,” he acknowledged. “When I look at bands in this town like The Architects, The ACB’s, Cowboy Indian Bear… these are bands that, given the energy and passion of what they do, they should be pulling in 800 or 900 people into a show. But we’re still just local bands.”

Grimes did admit his one saving grace: the fans (who have been showing a hefty amount of love for the band at their live shows as of lately). “It’s like this amazing river of goodwill that has kept me going for so long,” he says. “The whole thing of getting out of town is so hard. The places we’ve gone, the response has been really, really, good, and people have been very appreciative of our work.” He also noted how this will come in handy when the band heads out on tour this summer, when the band will be touring in support of Blank City. 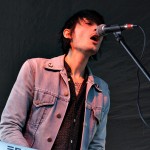 His faith in the album, though, might be the driving point for Soft Reeds this time around. “I feel like I am saying the things I have to say better than I ever have,” says Grimes. “There are specific songs on the new record where I’m like ‘God, i fucking nailed it,’ and I captured exactly what I want to capture, and easily made the most personal record that I’ve ever made, but kind of in such a way where I can distance myself from it and perform it and have fun with it.”

Part of that fun is connecting with his audiences at live shows. “To be honest, I write and record and perform music almost 100% for myself because it’s my passion, it’s what I love, I literally could not live, I would die if I didn’t have this outlet,” he confided. “But what’s kind of a separate thing for me is the relational side of this, connecting back and forth with people. I love the connection. I feel far more awkward than people could imagine, but that musical thing is perfect.”

Be part of the connection when Soft Reeds play the Replay this Friday with The Caves and Schwervon.