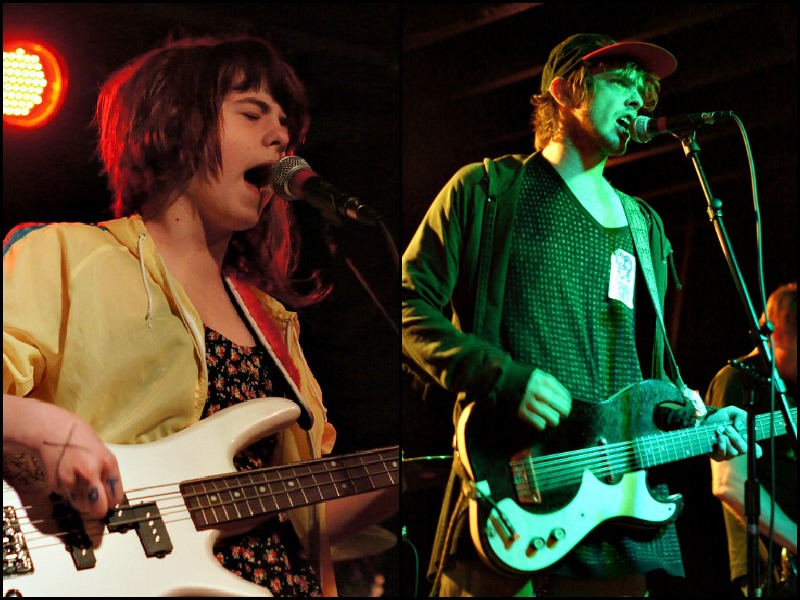 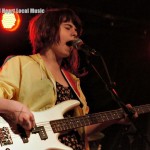 If you’re not a fan of the Grammys, then the Riot Room was the place to be on Sunday night. The Empty Spaces warmed everyone up with their deliriously upbeat surf rock. But the true belles of the ball were Skating Polly, a 12 year-old (guitar/vocals) and 17 year-old (drums) garage rock duo from Oklahoma that gave a jaw-dropping performance. The set was impressive (no matter what their age was), and their loud riffs paired with aggressive vocals really delivered teen angst at its finest. Can you believe they’ve been together since 2009? 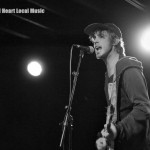 Oklahoma bad boys Broncho headlined the night after spending the month recording their next album and touring. Their hard work showed, because (as many times as we’ve seen them) their performance on Sunday was out of this world. The sound was tight and perfected down to a tee, but was still rowdy enough to get their fans’ bodies moving.

The rockers frequently find themselves in Lawrence, and watching Broncho over the last year has been a thrilling experience. But after Sunday’s show, it’s clear the guys have great things in store for 2013. Be sure to catch them on Thursday at the Jackpot.

Best moment of the night: Skating Polly had joined Broncho for this most recent tour, and Sunday was their final night. The girls jumped onstage with Broncho for a proper sendoff at the end of the set.