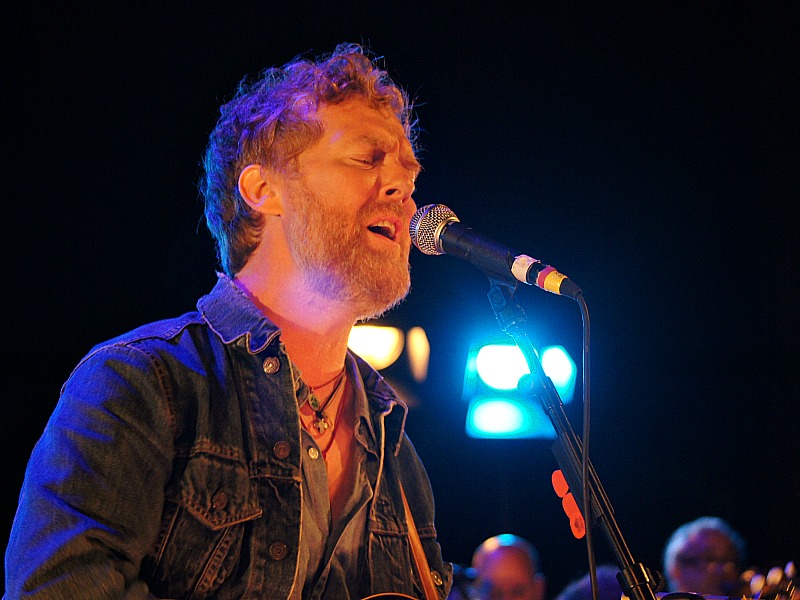 Another day, another sold out show at Liberty Hall. The mid-week event focused on some of the best storytellers from our folky friends across the pond. 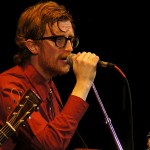 The Lost Brothers entertained with their witty tales and dry humor. Every song came with a detailed explanation, an introduction to the journey you were about to take with the band. Judging by their stories, we were convinced that The Lost Brothers could star in their own buddy sitcom, where they find themselves in unfavorable situations with hilarious outcomes.

The duo gets mad props for complimenting Lawrence by giving nods to William Burroughs and Liberty Hall, calling it “the most beautiful theatre we have ever played in.”

The Lost Brothers at Liberty Hall from I Heart Local Music on Vimeo. 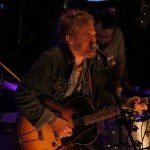 Much to the delight of the excitable women that filled Liberty Hall, Glen Hansard appeared onstage with those big, puppy dog eyes and immediately began melting hearts. The Academy Award-winning songwriter chatted with front row fans and charmed the pants off of everyone.

There are no secrets when it comes to Hansard’s feelings for the ladies. His overwhelmingly emotional performance exceeded everyone’s expectations, leaving them with that live music twinkle in their eyes that we so often see at Liberty Hall.

Glen Hansard at Liberty Hall from I Heart Local Music on Vimeo.