The Hips bring upbeat tunes, sexual tension to the Jackpot

The Hips bring upbeat tunes, sexual tension to the Jackpot 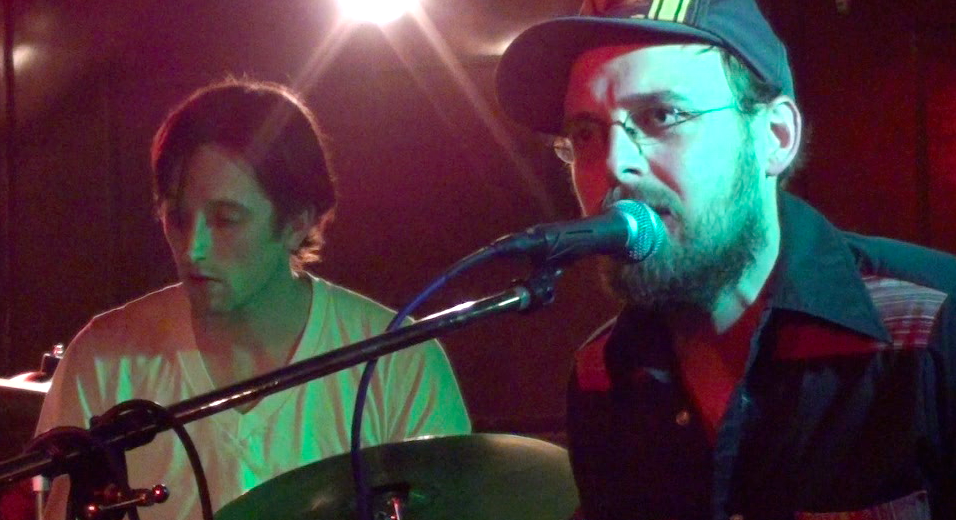 Facebook0Tweet0LinkedIn0Pin0
There’s nothing quite like being at a venue, surrounded by all your greatest and closest friends while a band spits out the most poetic of sexual innuendos on stage. And if you were at the Jackpot on Tuesday night, you got to be a part of just that.

A few weeks ago I picked up The Hips’ latest cassette tape from Love Garden. I brought it home and gave it a listen every morning while I got ready for work. I was so caught up in the upbeat music that it took me a while to realize just how naughty the lyrics were.

Yet I was still feeling just a little bit giddy and unprepared when I saw The Hips play the Jackpot last night. Every song is like a riddle you have to figure out, buried within the type of love letter teenagers pass to each other in class.

The band created a Facebook event page for the show, and jokingly offered kisses for $3. But with lyrics like “We would horse around with each other, probably end up under the covers” in the song “Kissing Practice,” I almost began to question whether they really were offering kisses for $3 after the show.

Don’t get too focused on the lyrics, the band can certainly play and keep your toes tapping. Their songs are catchy as hell, and each one starts with a good pace, but the energy keeps building until it explodes like a volcano. This is especially true with the drummer, who has a rocker inside waiting to bust out. After he displayed a big burst of energy during one of their songs, I heard a man in the audience whisper to his friend “Damn, this drummer’s getting pretty good!” There is no sweeter release than a Hips set.

The band should totally channel their inner Rex Manning and just go ahead and say “This one’s for the ladies” and give a wink before each song. They might as well, they could totally get away with it.

Now if you’ll excuse me, I (and everyone else at the show) need to go calm down and take a cold shower. Jeebus…